Item # : 31312
Price $45.00 Special Price $19.99 Members $17.99
Overview
This handsome hardcover book was produced for the exhibition, Izhar Patkin: The Wandering Veil, a joint production of the Tel Aviv Museum, the Open Museum, Tefen and MASS MoCA.
The exhibition features over 100 works by Izhar Patkin and frames two central narratives in the artist's 30-year career: the crisis of the physicality of the image in painting and in representation in the age of cinema, and the power of the global city. Included are "Veiled Threats," the series of paintings originating from the collaboration between Patkin and the late exiled Kashmiri poet Agha Shahid Ali (1949-2001).
Complementing the book's lavish illustrations are essays and conversations with: Ruthi Ofek, David Ross, Herbert Muschamp, Ellen Ginton, Shimon Adaf, Sefi Rachlevsky, Shlomzion Kenan and Itamar Levy, as well as poems by Agha Shahid Ali, Mahmoud Darwish and Faiz Ahmed Faiz.
Izhar Patkin is an internationally celebrated artist born in Israel in 1955. He has lived in the United States since 1977, first coming to prominence in the mid-1980s with his iconic Black Paintings, an inventive visual adaptation of Jean Genet's play The Blacks: A Clown Show. Patkin's work has been collected in depth by prestigious institutions around the world, including the Solomon R. Guggenheim Museum and The Museum of Modern Art in New York; the Open Museum, Tefen; the Los Angeles County Museum of Art and the Museum of Contemporary Art, Los Angeles; and many others.
Patkin's fall 2012 show, The Messiah's glAss, at The Jewish Museum inaugurated a new series of commissioned projects that use the institution's Offit Gallery as a labratory for new ideas.
Hardcover
238 Pages 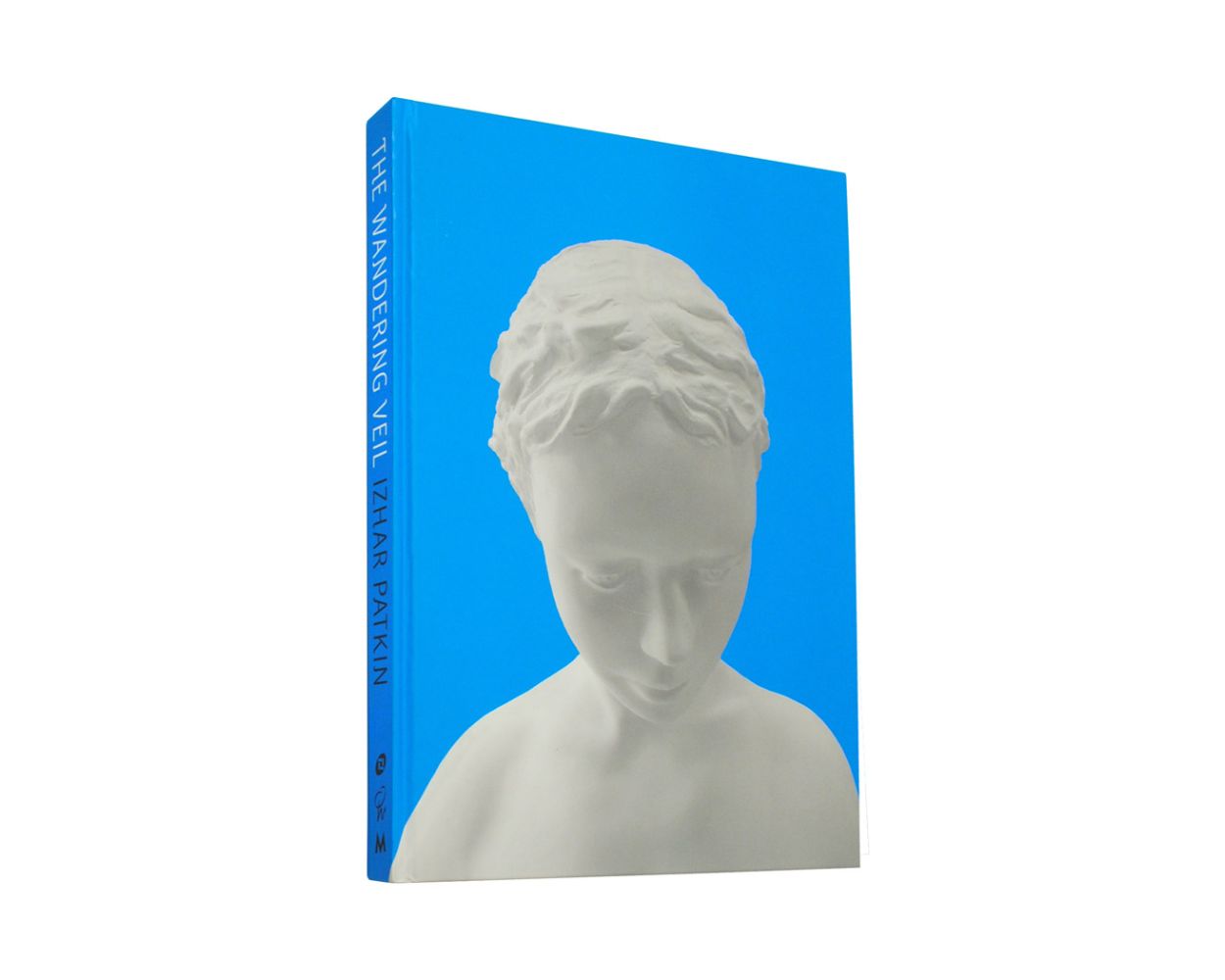