Zabar's: A Family Story, with Recipes

Item
103518
Price $28.00
Members $25.20
Overview
by Lori Zabar (Author), Julia Moskin (Foreword)
When Louis and Lilly Zabar rented a counter in a dairy store on 80th Street and Broadway in 1934 to sell smoked fish, they could not have imagined that their store would eventually occupy half a city block and become a beloved mecca for quality food of all kinds. A passion for perfection, a keen business sense, cutthroat competitive instincts, and devotion to their customers led four generations of Zabars to create the Upper West Side shrine to the cheese, fish, meat, produce, baked goods, and prepared products that heralded the twentieth-century revolution in food production and consumption.
Lori Zabar—Louis’s granddaughter—begins with her grandfather’s escape from Ukraine in 1921, following a pogrom in which several family members were killed. She describes Zabar’s gradual expansion, Louis’s untimely death in 1950, and the passing of the torch to Saul, Stanley, and partner Murray Klein, who raised competitive pricing to an art form and added top-tier houseware and appliances. She paints a delectable portrait of Zabar’s as it is today—the intoxicating aromas, the crowds, the devoted staff—and shares behind-the-scenes anecdotes of the long-time employees, family members, eccentric customers, and celebrity fans who have created a uniquely American institution that honors its immigrant roots, revels in its New York history, and is relentless in its devotion to the art and science of selling gourmet food.
Hardcover
240 Pages 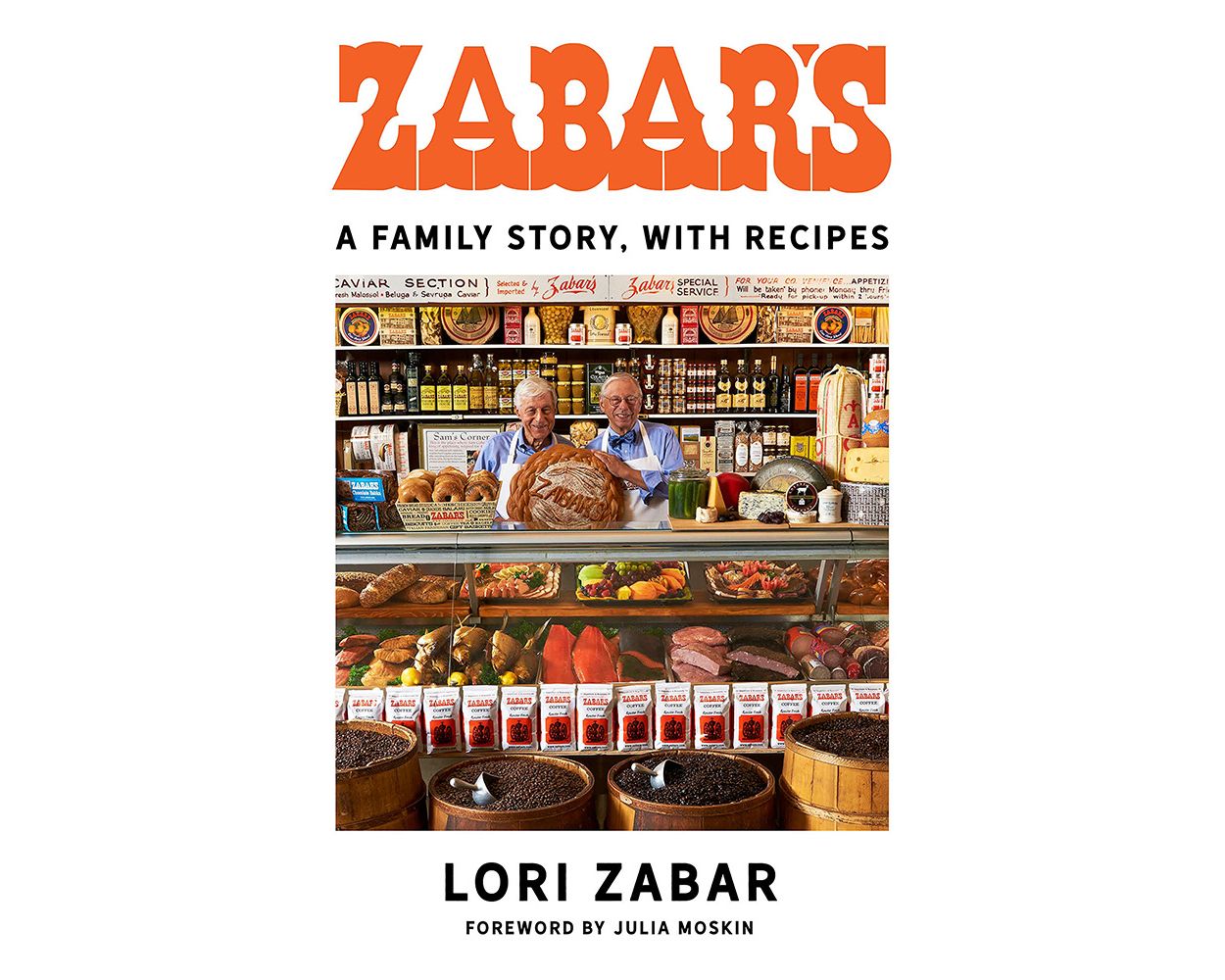