The 100 Most Jewish Foods

Item # : 101088
Price $24.95
Members $22.46
Overview
A Highly Debatable List
by Alana Newhouse
Tablet’s list of the 100 most Jewish foods is not about the most popular Jewish foods, or the tastiest, or even the most enduring. It’s a list of the most significant foods culturally and historically to the Jewish people, explored deeply with essays, recipes, stories, and context. Some of the dishes are no longer cooked at home, and some are not even dishes in the traditional sense (store-bought cereal and Stella D’oro cookies, for example). The entire list is up for debate, which is what makes this book so much fun. Many of the foods are delicious (such as babka and shakshuka). Others make us wonder how they’ve survived as long as they have (such as unhatched chicken eggs and jellied calves’ feet). As expected, many Jewish (and now universal) favorites like matzo balls, pickles, cheesecake, blintzes, and chopped liver make the list. The recipes are global and represent all contingencies of the Jewish experience. Contributors include Ruth Reichl, Éric Ripert, Joan Nathan, Michael Solomonov, Dan Barber, Gail Simmons, Yotam Ottolenghi, Tom Colicchio, Amanda Hesser and Merrill Stubbs, Maira Kalman, Action Bronson, Daphne Merkin, Shalom Auslander, Dr. Ruth Westheimer, and Phil Rosenthal, among many others. Presented in a gifty package, The 100 Most Jewish Foods is the perfect book to dip into, quote from, cook from, and launch a spirited debate.
Hardcover
256 Pages 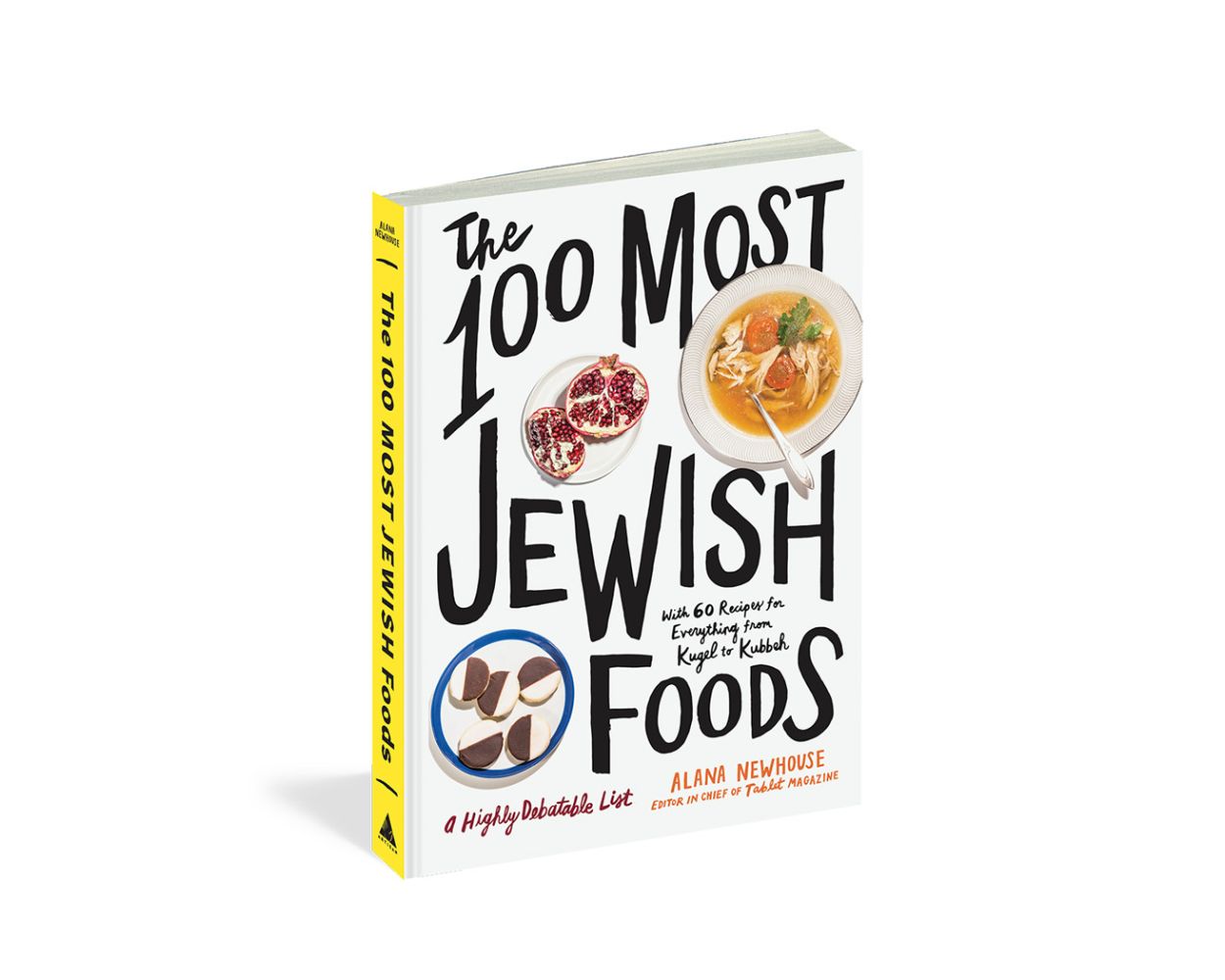