Item
33781
Price $15.00 Special Price $7.99 Members $7.19
Overview
A Memoir
by Philip Smith
After a full day of creating beautiful interiors for the rich and famous, Lew Smith would come home, take off his tie and get down to his real work as a psychic healer who miraculously cured thousands of people. For his son, Philip, watching his father transform himself, at a moment's notice, from gracious society decorator into a healer with supernatural powers was a bit like living with Clark Kent and Superman.
Walking Through Walls is Philip Smith's astonishing memoir of growing up in a household where séances, talking spirits and exorcisms were daily occurrences, and inexplicable psychic healings resulted in visitors suddenly discarding their crutches and wheelchairs or being cured of fatal diseases. While there are benefits to having a miracle man in the house, Philip soon discovers the downside of living with a father who psychically knows everything he is doing. Surrounded by invisible spirits who tend to behave like nagging relatives, Philip looks for ways to escape his mystical home life -- including forays into sex, surfing and even Scientology.
By turns hilarious and profound, Walking Through Walls recounts Philip Smith's often bizarre but always magical coming of age in a household that felt like a cross between Lourdes and the set of Rosemary's Baby, and shows how he managed to map out his own identity in the shadow of a father who, truly, loomed larger than life itself.
Softcover
352 Pages 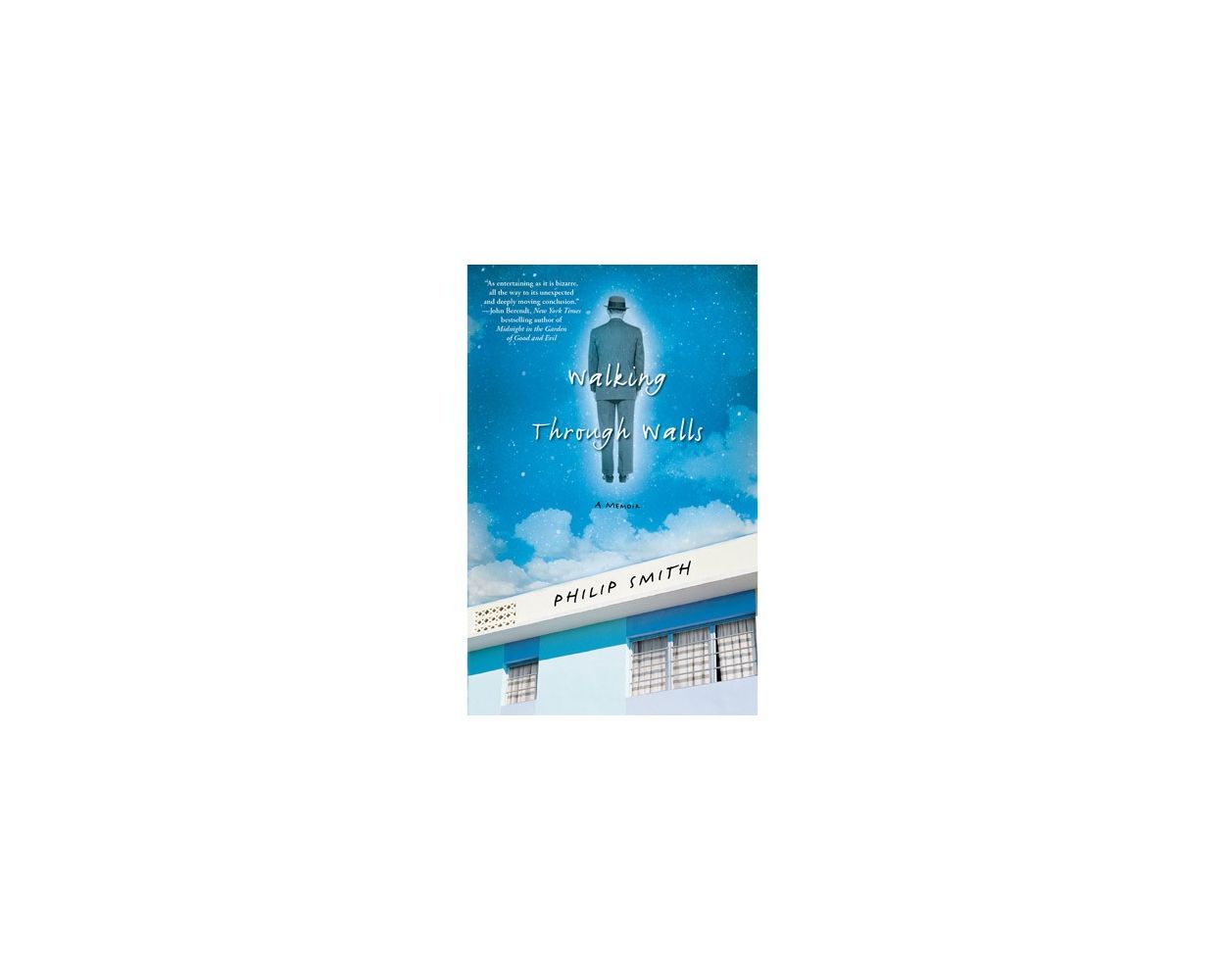