A Bookshop in Berlin

Item
103310
Price $17.00
Members $15.30
Overview
edited by Françoise Frenkel
A PEOPLE BOOK OF THE WEEK
WINNER OF THE JQ–WINGATE LITERARY PRIZE
“A haunting tribute to survivors and those lost forever—and a reminder, in our own troubled era, never to forget.” —People
An “exceptional” (The Wall Street Journal) and “poignant” (The New York Times) book in the tradition of rediscovered works like Suite Française and The Nazi Officer’s Wife, the powerful memoir of a fearless Jewish bookseller on a harrowing fight for survival across Nazi-occupied Europe.
In 1921, Françoise Frenkel—a Jewish woman from Poland—fulfills a dream. She opens La Maison du Livre, Berlin’s first French bookshop, attracting artists and diplomats, celebrities and poets. The shop becomes a haven for intellectual exchange as Nazi ideology begins to poison the culturally rich city. In 1935, the scene continues to darken. First come the new bureaucratic hurdles, followed by frequent police visits and book confiscations.
Françoise’s dream finally shatters on Kristallnacht in November 1938, as hundreds of Jewish shops and businesses are destroyed. La Maison du Livre is miraculously spared, but fear of persecution eventually forces Françoise on a desperate, lonely flight to Paris. When the city is bombed, she seeks refuge across southern France, witnessing countless horrors: children torn from their parents, mothers throwing themselves under buses. Secreted away from one safe house to the next, Françoise survives at the heroic hands of strangers risking their lives to protect her.
Paperback
288 Pages 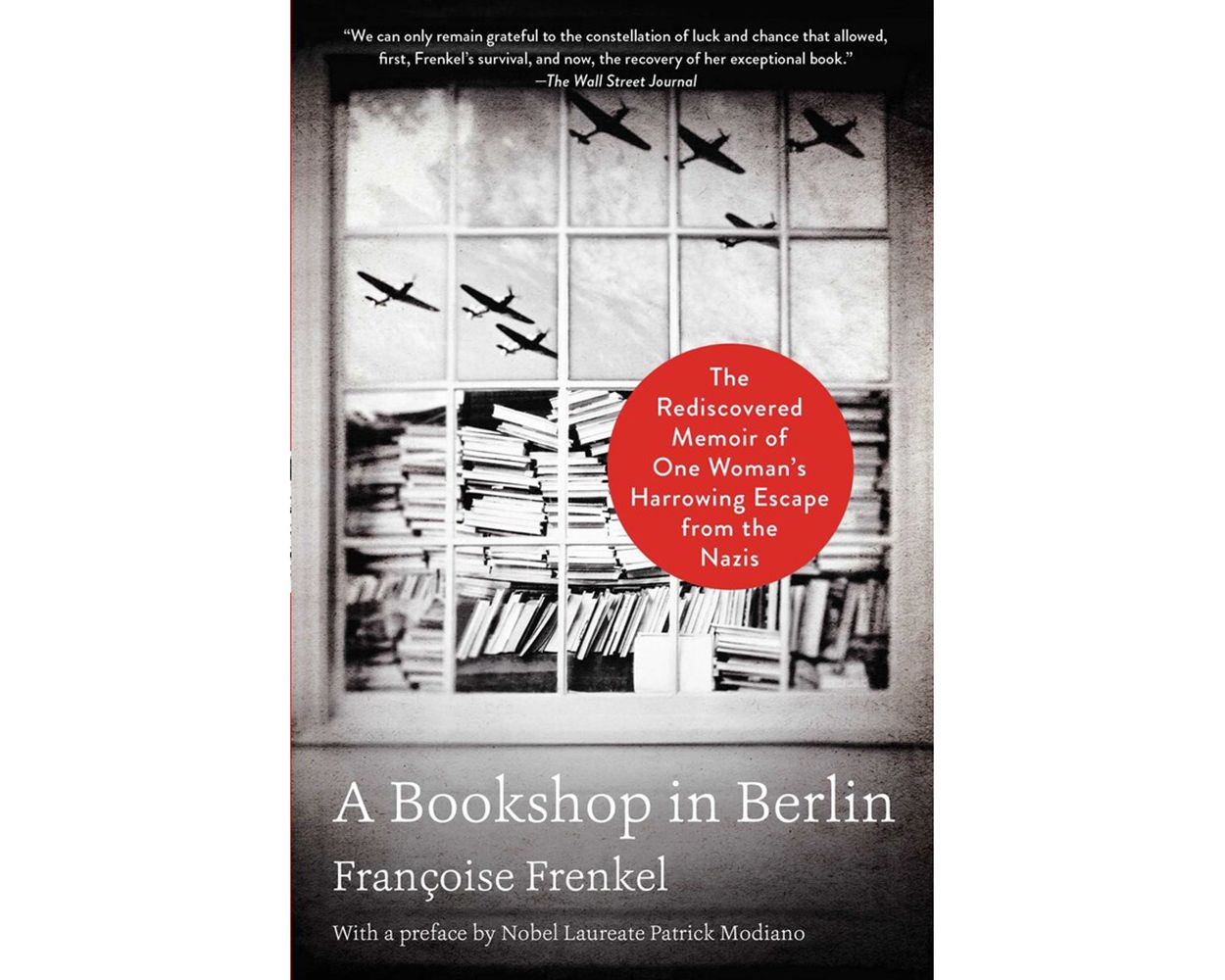