Item
103564
Price $22.00
Members $19.80
Overview
by Taylor Branch
In the second volume of his three-part history, a monumental trilogy that began with Parting the Waters, winner of the Pulitzer Prize and the National Book Critics Circle Award, Taylor Branch portrays the Civil Rights Movement at its zenith, recounting the climactic struggles as they commanded the national stage.
Beginning with the Nation of Islam and conflict over racial separatism, Pillar of Fire takes the reader to Mississippi and Alabama: Birmingham, the murder of Medgar Evers, the "March on Washington," the Civil Rights Act, and voter registration drives. In 1964, King is awarded the Nobel Peace Prize.
Branch's magnificent trilogy makes clear why the Civil Rights Movement, and indeed King's leadership, are among the nation's enduring achievements. In bringing these decades alive, preserving the integrity of those who marched and died, Branch gives us a crucial part of our history and heritage.
New York: 1962-1964 explores a pivotal three-year period in the history of art and culture in New York City, examining how artists living and working in New York responded to their rapidly changing world, through more than 150 works of art—all made or seen in New York between 1962-1964. This exhibition is on view at the Jewish Museum July 22, 2022 - January 8, 2023.
Paperback
768 pages 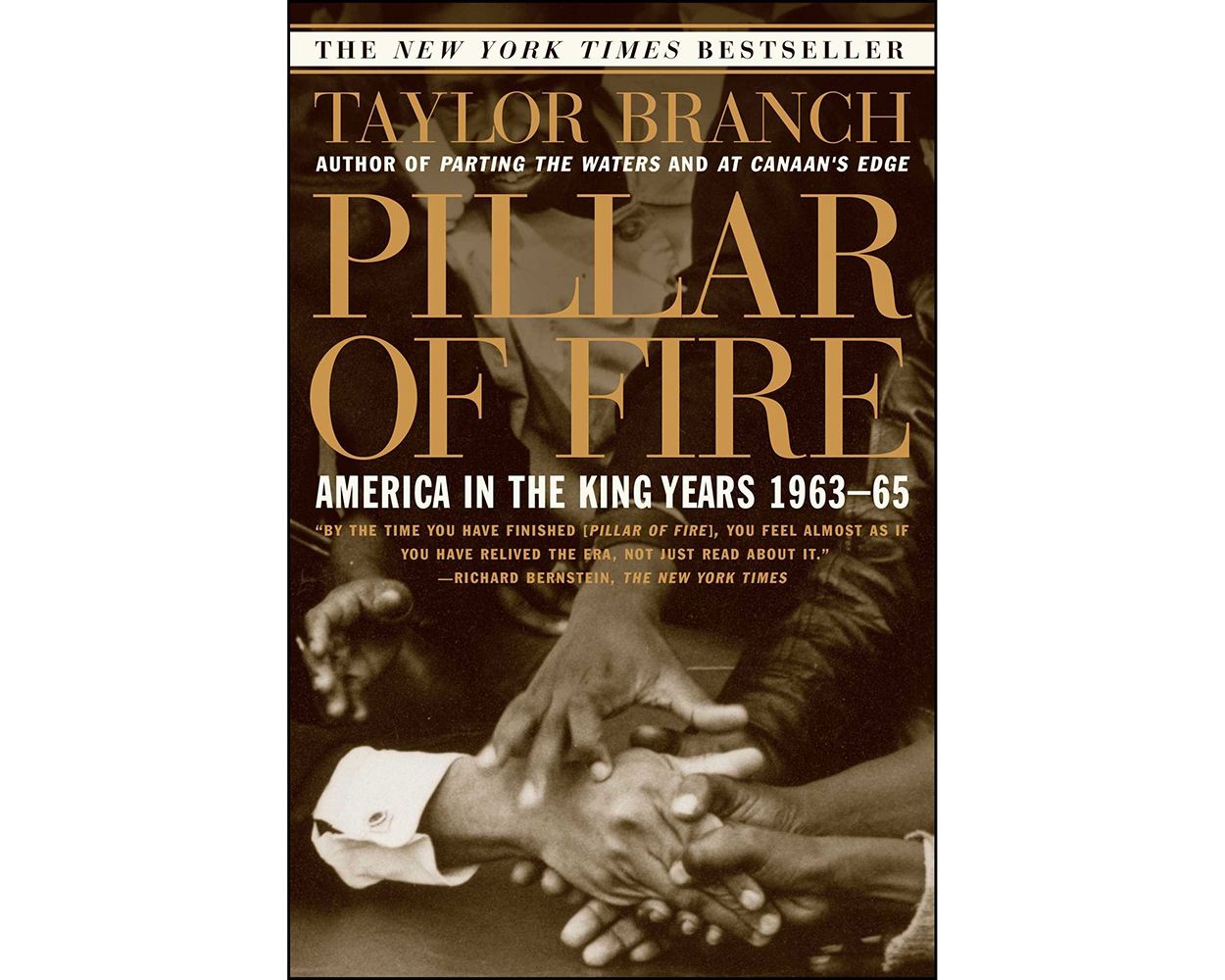