Item
103563
Price $25.00
Members $22.50
Overview
by Taylor Branch
Hailed as the most masterful story ever told of the American Civil Rights Movement, Parting the Waters is destined to endure for generations.
Moving from the fiery political baptism of Martin Luther King, Jr., to the corridors of Camelot where the Kennedy brothers weighed demands for justice against the deceptions of J. Edgar Hoover, here is a vivid tapestry of America, torn and finally transformed by a revolutionary struggle unequaled since the Civil War.
Taylor Branch provides an unsurpassed portrait of King's rise to greatness and illuminates the stunning courage and private conflict, the deals, maneuvers, betrayals, and rivalries that determined history behind closed doors, at boycotts and sit-ins, on bloody freedom rides, and through siege and murder. Epic in scope and impact, Branch's chronicle definitively captures one of the nation's most crucial passages.
New York: 1962-1964 explores a pivotal three-year period in the history of art and culture in New York City, examining how artists living and working in New York responded to their rapidly changing world, through more than 150 works of art—all made or seen in New York between 1962-1964. This exhibition is on view at the Jewish Museum July 22, 2022 - January 8, 2023.
Paperback
1088 pages 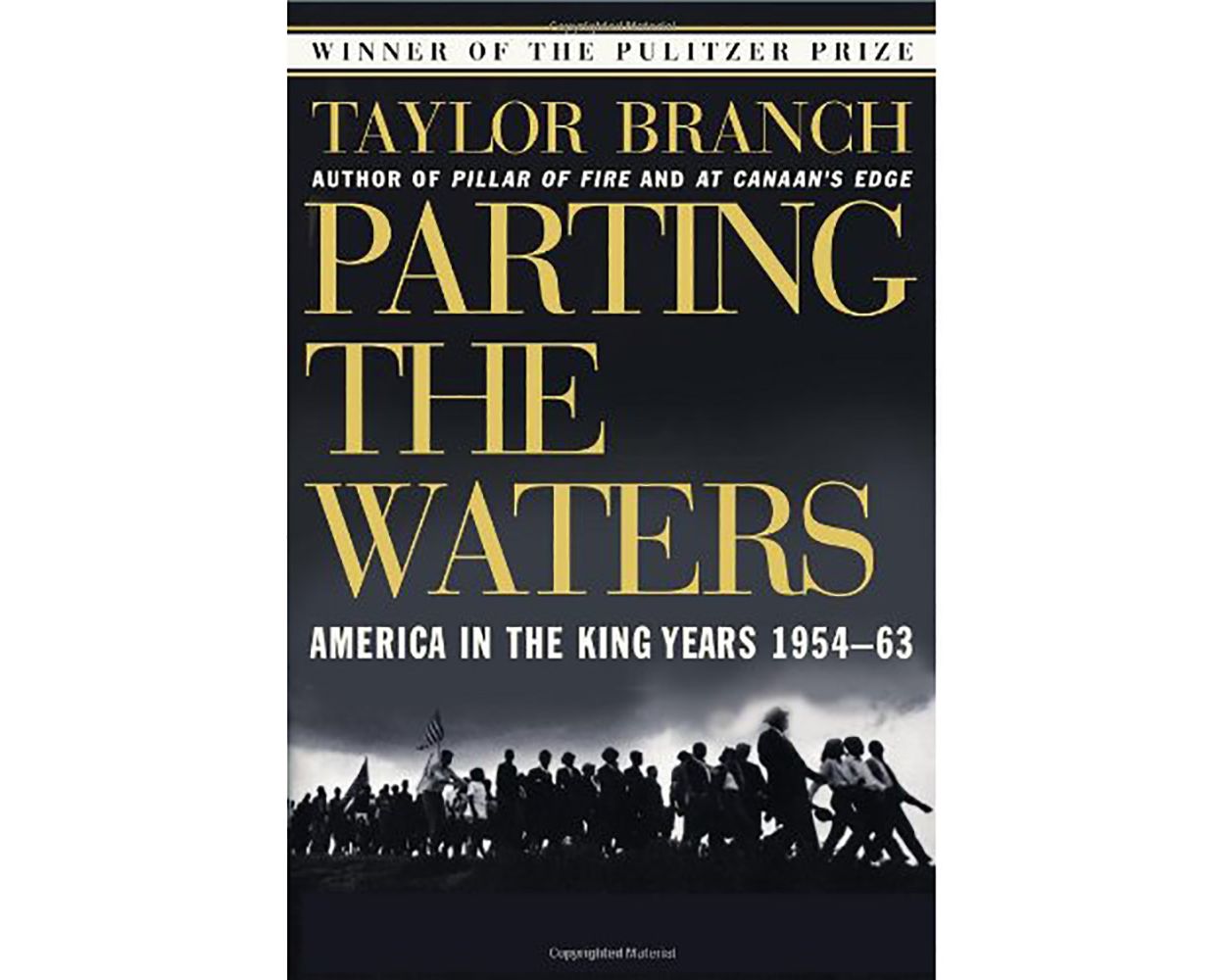