Item
33418
Price $2.00 Special Price $1.00 Members $0.90
Overview
This postcard features a screenshot of Salvador Dali on the television show What's My Line? in 1952.  This image was on view in the Jewish Museum exhibition Revolution of the Eye: Modern Art and the Birth of American Television, the first exhibition to explore how avant-garde art influenced and shaped the look and content of network television in its formative years, from the late 1940s to the mid-1970s.  Revolution of the Eye was on view in the Museum from May 1 to September 20, 2015.
Paper
6" x 4-1/4"
Image credits:
Salvador Dali on What's My Line, CBS, 1972
(c) Fremantle Media 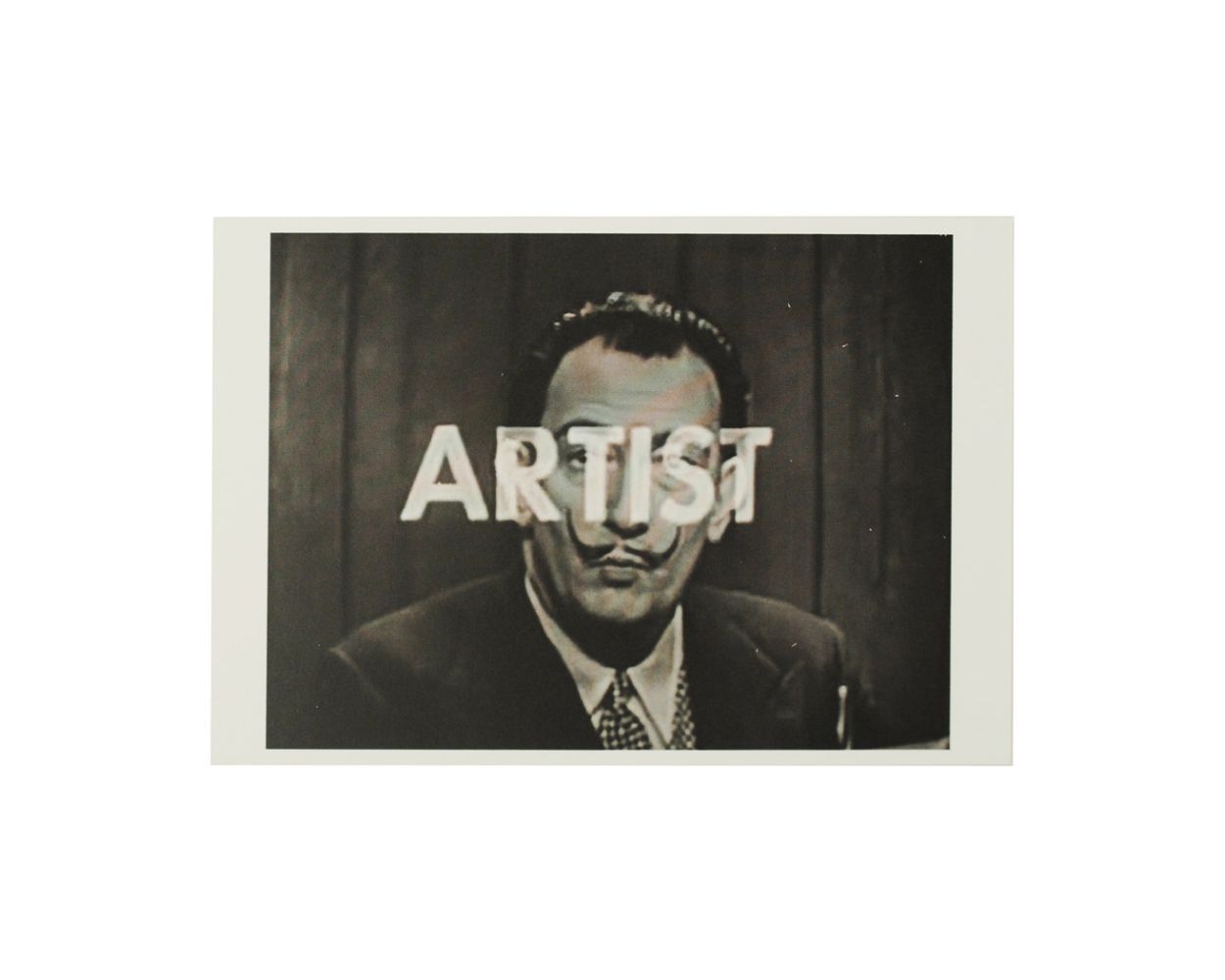