NO with Split Head (1963) is a painting by Boris Lurie. Lurie's NO paintings were part of the NO!Art movement that he cofounded. To Lurie, “‘NO’ means not accepting everything that you are told and thinking of yourself. And it is also an expression of dissatisfaction.” His was art that was politically engaged and called for social action, art that was spontaneous, anarchic and therapeutic.

Boris Lurie (1924–2008) was an American artist, who was born into a Jewish family in Leningrad (today Saint Petersburg). During the Holocaust, Lurie and his father were sent to concentration camps in Stutthof, and then in Buchenwald, from which they were liberated in May 1945. Shortly after the war ended, they emigrated to the USA. Until the end of his life, Lurie lived and worked in New York.

New York: 1962-1964 explores a pivotal three-year period in the history of art and culture in New York City, examining how artists living and working in New York responded to their rapidly changing world, through more than 150 works of art—all made or seen in New York between 1962-1964. This exhibition is on view at the Jewish Museum July 22, 2022 - January 8, 2023. 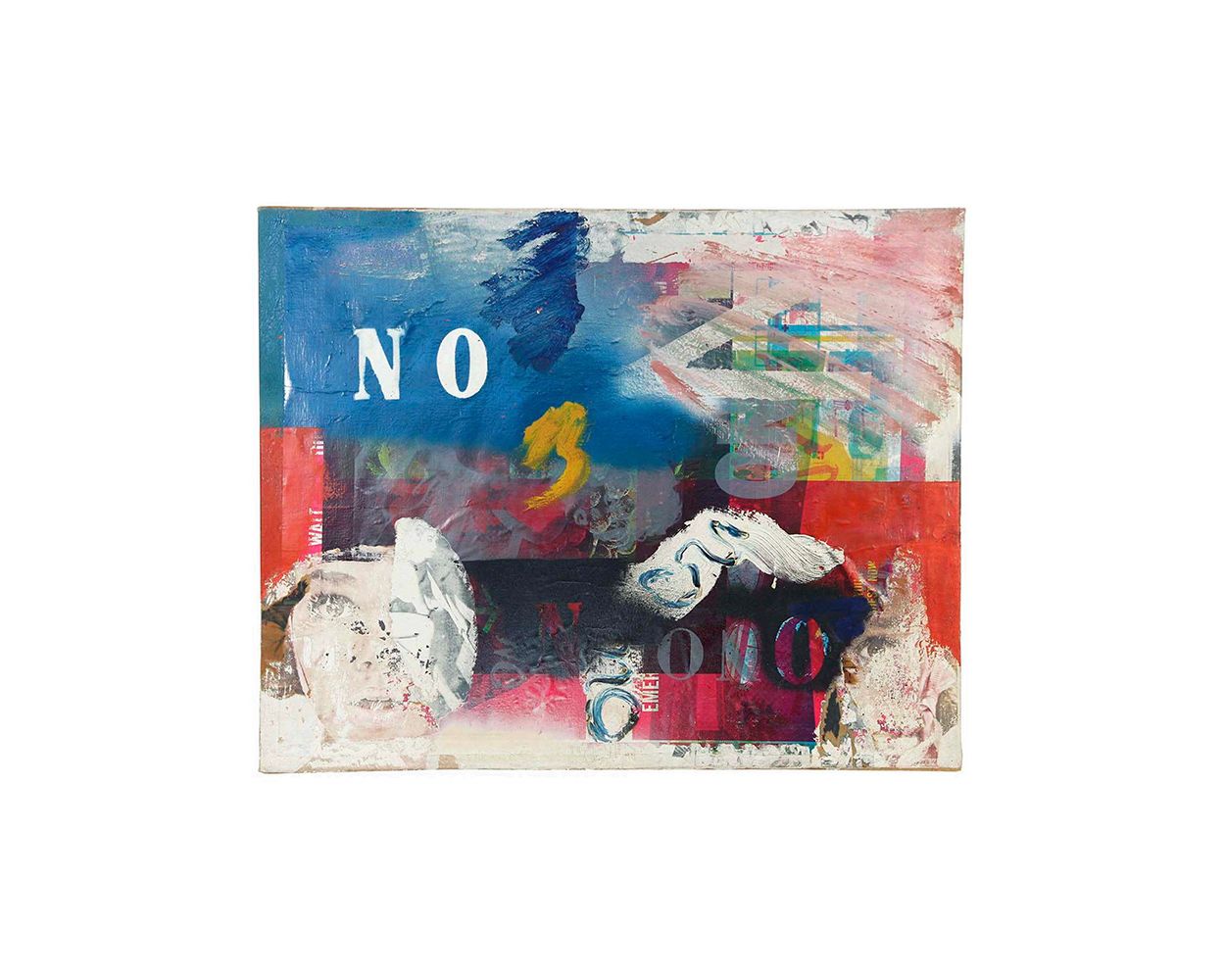