Item # : 35103
Price $19.99 Special Price $9.99 Members $8.99
Overview
by Marie Canet
A biographical essay which explores the origins and influences of Charlemagne Palestine, as well as themes related to his life and artistic practice-spirituality, music, performance, avant-gardism-together with an acute analysis of his main works. The study is followed by an interview with the artist, which provides a clever balance between personal anecdotes and reflection.
Born Chaïm Moshe Palestine in Brooklyn, 1947, Charlemagne Palestine joined as a child the Stanley Sapir Jewish choir to lower the effects of his stuttering through singing. Raised in a family from Odessa, he was torn between a traditional spiritual education and his interest for all artistic experimental forms. His practice of singing, carillon bells, organ and piano allowed him to develop, as early as the 1970s, a physical and vibratory relation to space. His performative experiments function through an activation of locations, machines or organisms with which he enters into a dialogue. This state of putting into a trance his body and that of others (stuffed animals, machines, audience) participates in the creation of a performative community. "Meshugga" is a Yiddish term used by Charlemagne Palestine to define his approach and his work's aesthetics. He refers to his recent exhibitions (at the Kunsthalle in Vienna, 2015, and at the Witte de With, 2016) whose titles, GesammttkkunnsttMeshuggahhLaandtttt, Judaise the Wagnerian idea of a total work of art. The repetition of letters, which renders the already complex articulation of the title even more difficult, is a strumming in itself, a beat of the tongue.
Charlemagne Palestine wrote intense, ritualistic music in the 1970s, intended by the composer to rub against audiences' expectations of what is beautiful and meaningful in music. A composer-performer, he always performed his own works as soloist. His earliest works were compositions for carillon and electronic drones, and he is best known for his intensely performed piano works. He also performs as a vocalist. Palestine's performance style is ritualistic; he generally surrounds himself (and his piano) with stuffed animals, smokes large numbers of kretek (Indonesian clove cigarettes) and drinks cognac.
Softcover
96 Pages 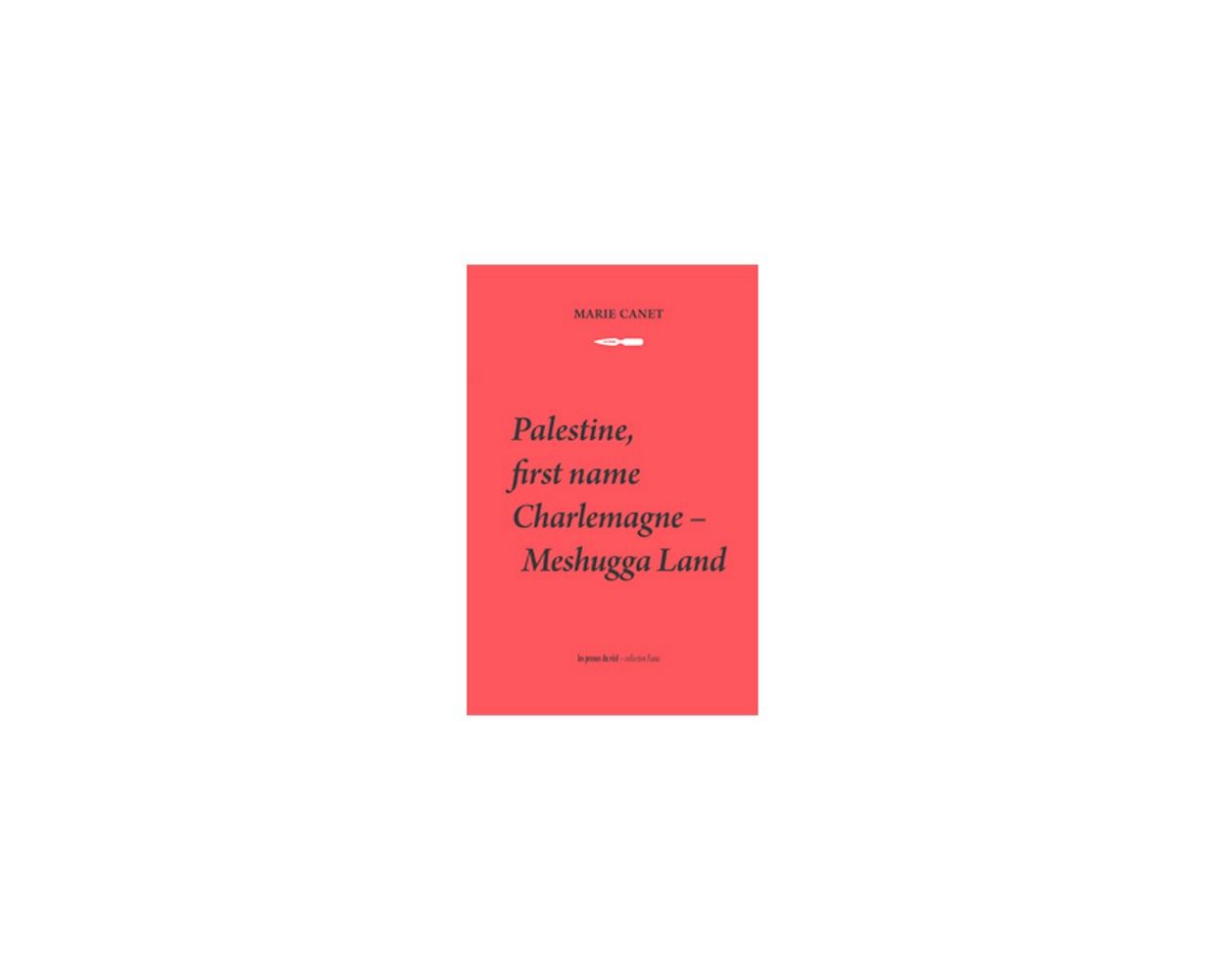