Item
101331
Price $50.00 Special Price $39.99 Members $35.99
Overview
by Martha Rosler
with essays by Darsie Alexander, Rosalyn Deutsche, and Elena Volpato, and a conversation between Molly Nesbit and Martha Rosler
The work of Martha Rosler is perennially incisive, provocative, political, and timely, exploring a range of issues from everyday life and the media to architecture and the built environment, especially as they affect women. Over her prolific career, Rosler has returned to themes of social justice, popular culture, food, gardens and the natural world, and the intersection of aesthetics and ethics. Martha Rosler: Irrespective is the only survey of the artist’s vital and enduring work, examining it across media including photocollage, video and film, installation, actions, and books. In addition to a rich array of artworks, this book presents texts by distinguished critics and art historians, and a candid and insightful conversation with the artist. Through her interrogations of the Vietnam War, the War on Terror, feminism, gentrification, and other timely issues, Rosler has persistently bridged art and activism. This important catalogue comes at a moment when work like Rosler’s has the power to inspire change.
Hardcover
256 Pages 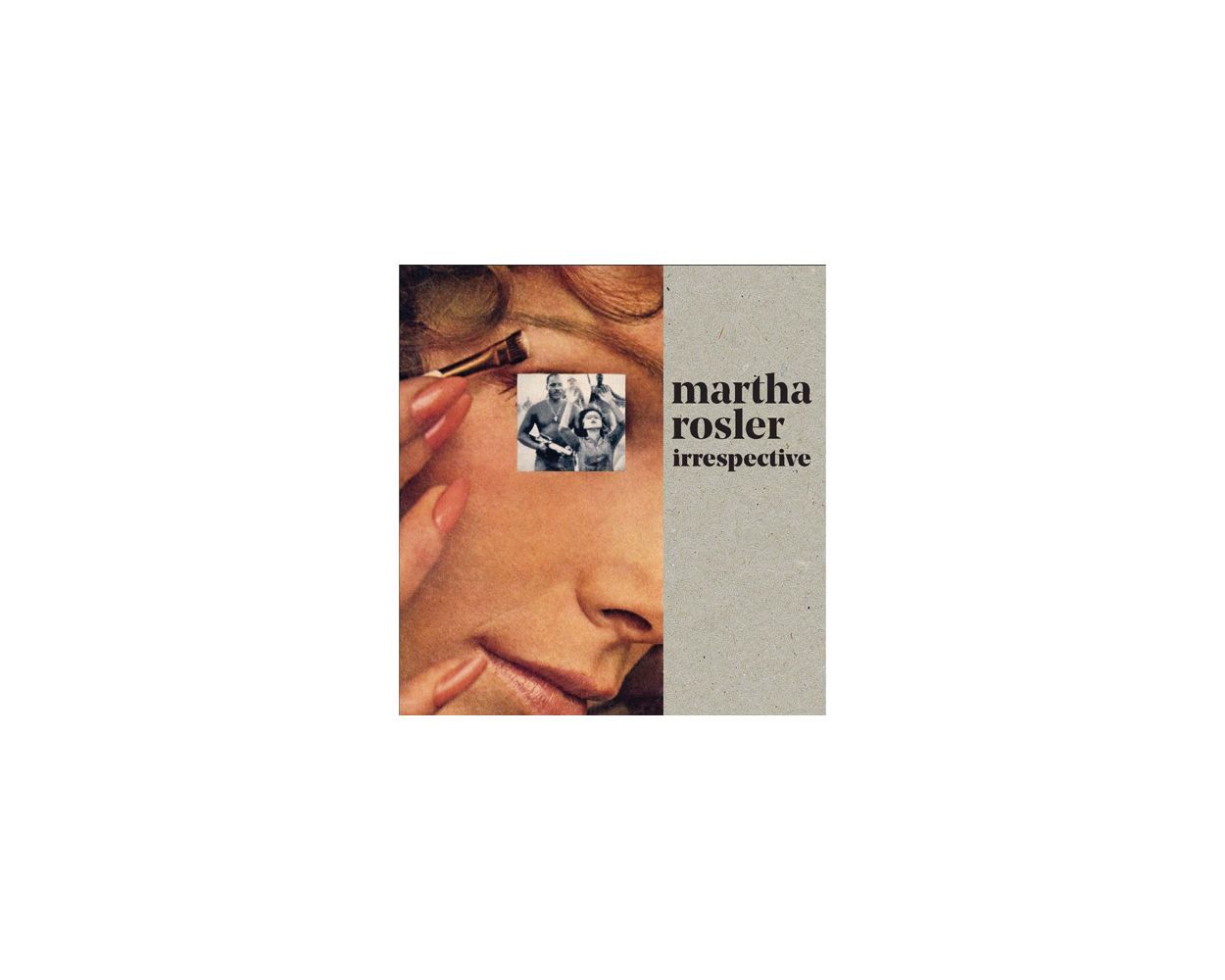