Item
102820
Price $28.00
Optional Add-On Items
Overview
by Edmund de Waal
A tragic family history told in a collection of imaginary letters to a famed collector, Moise de Camondo.
Letters to Camondo is a collection of imaginary letters from Edmund de Waal to Moise de Camondo, the banker and art collector who created a spectacular house in Paris, now the Musée Nissim de Camondo, and filled it with the greatest private collection of French eighteenth-century art.
The Camondos were a Jewish family from Constantinople, “the Rothschilds of the East,” who made their home in Paris in the 1870s and became philanthropists, art collectors, and fixtures of Belle Époque high society, as well as being targets of antisemitism—much like de Waal's relations, the Ephrussi family, to whom they were connected. Moise de Camondo created a spectacular house and filled it with art for his son, Nissim; after Nissim was killed in the First World War, the house was bequeathed to the French state. Eventually, the Camondos were murdered by the Nazis.
After de Waal, one of the world’s greatest ceramic artists, was invited to make an exhibition in the Camondo house, he began to write letters to Moise de Camondo. These fifty letters are deeply personal reflections on assimilation, melancholy, family, art, the vicissitudes of history, and the value of memory.
Hardcover
192 Pages 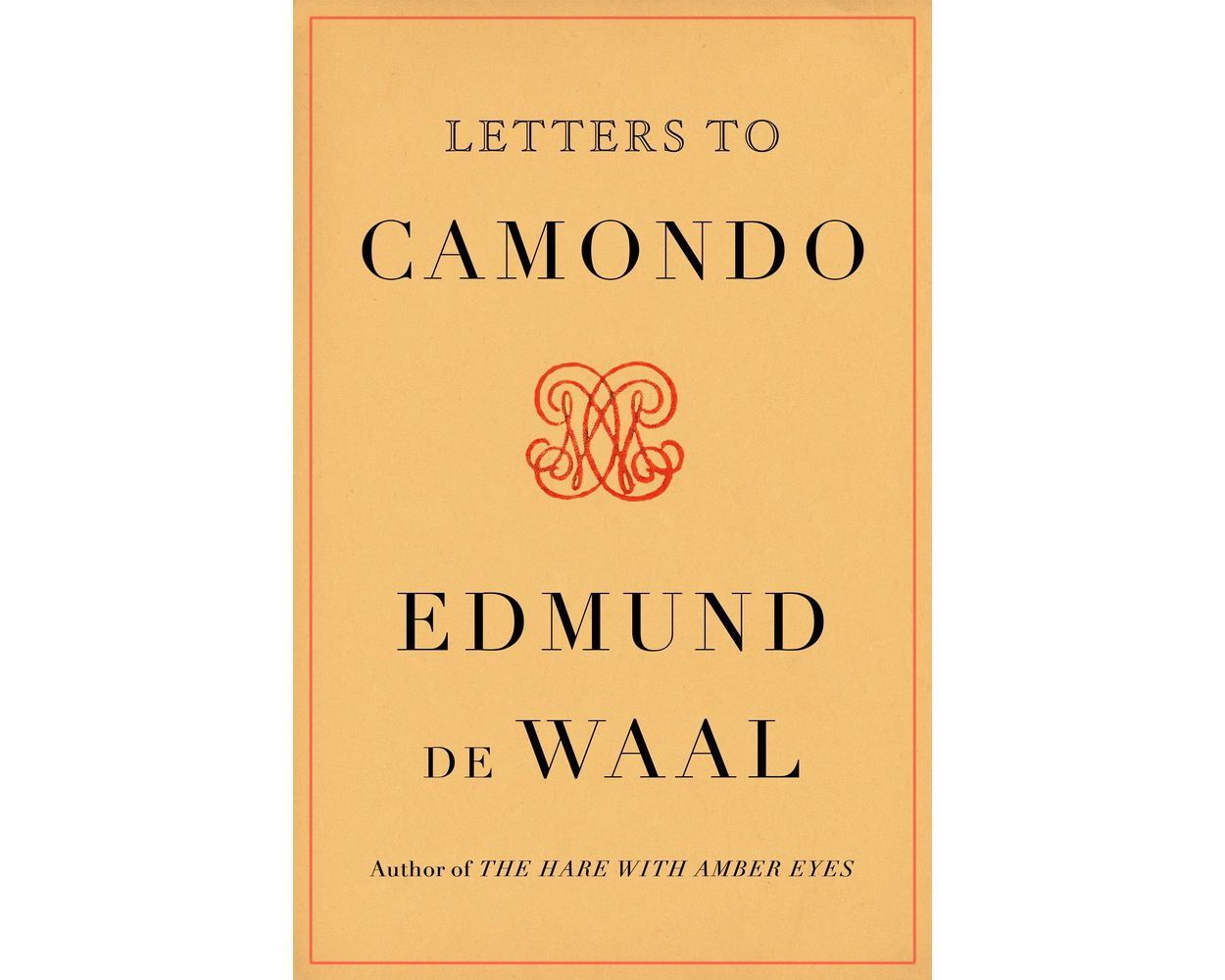