Item # : 100114
Price $35.00
Members $31.50
Overview
A Culinary Exploration of Jewish Cooking from Around the World
by Joan Nathan
From the James Beard Award-winning, much-loved cookbook author and authority: a definitive compendium of Jewish recipes from around the globe and across the ages.
Driven by a passion for discovery, the biblical King Solomon is said to have sent emissaries on land and sea to all corners of the ancient world, initiating a mass cross-pollination of culinary cultures that continues to bear fruit today. With Solomon's appetites and explorations in mind, in these pages Joan Nathan-"the queen of American Jewish cooking" (Houston Chronicle)-gathers together more than 170 recipes, from Israel to Italy to India and beyond.
Here are classics like Yemenite Chicken Soup with Dill, Cilantro, and Parsley; Slow-Cooked Brisket with Red Wine, Vinegar, and Mustard; and Apple Kuchen as well as contemporary riffs on traditional dishes such as Smoky Shakshuka with Tomatoes, Peppers, and Eggplant; Double-Lemon Roast Chicken; and Roman Ricotta Cheese Crostata. Here, too, are an array of dishes from the world over, from Socca (Chickpea Pancakes with Fennel, Onion, and Rosemary) and Sri Lankan Breakfast Buns with Onion Confit to Spanakit (Georgian Spinach Salad with Walnuts and Cilantro) and Keftes Garaz (Syrian Meatballs with Cherries and Tamarind).
Gorgeously illustrated and filled with fascinating historical details, personal histories, and delectable recipes, King Solomon's Table showcases the dazzling diversity of a culinary tradition more than three thousand years old.
Hardcover
416 Pages 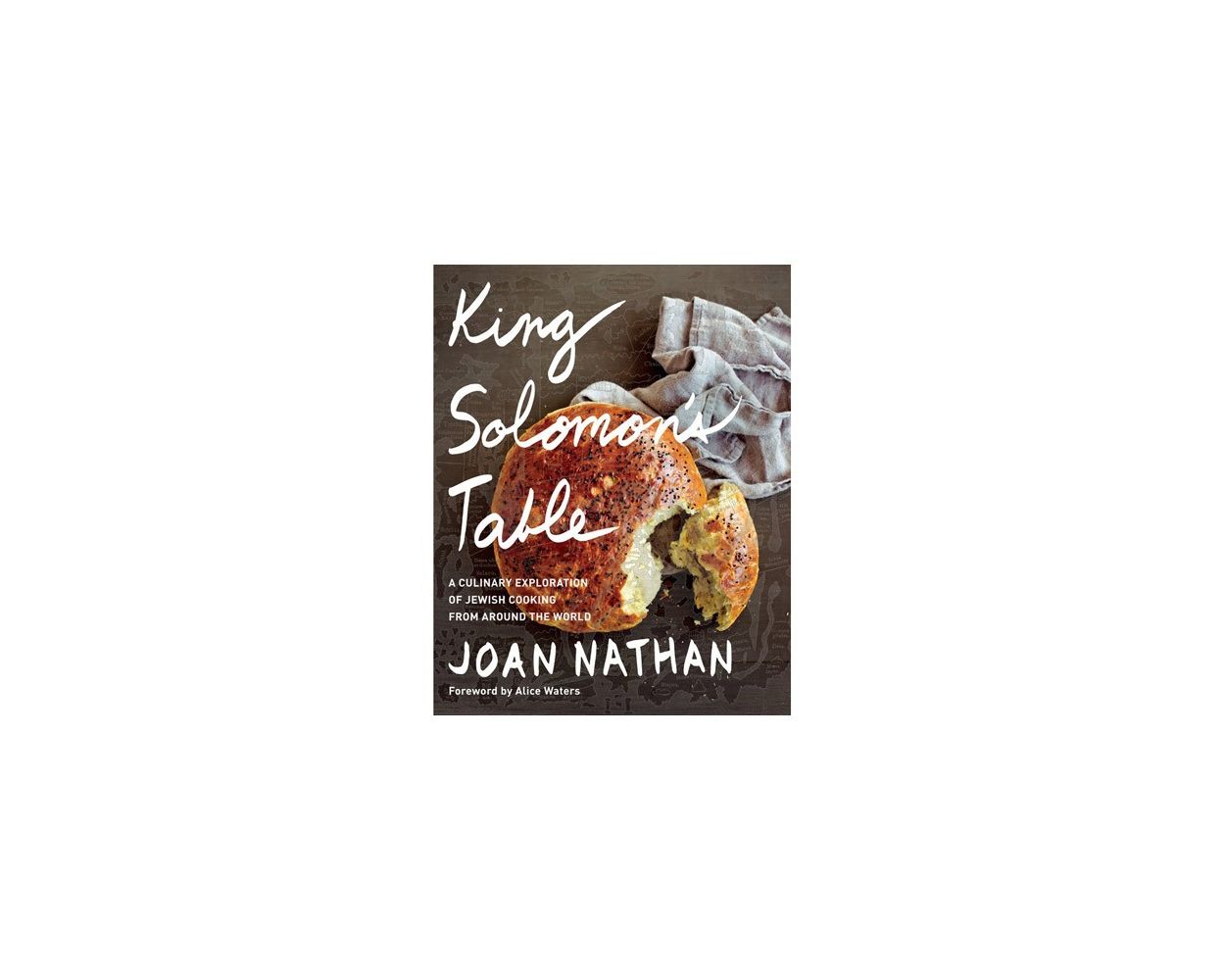