Item
103112
Price $50.00
Members $45.00
Overview
Edited by Inesa Brasiske, Lukas Brasiskis, and Kelly Taxter
with essays by Ed Halter, Cash (Melissa) Ragona, and Andrew Uroskie
Exploring the life and work of avant-garde film’s most influential and intriguing figure.
Between 1950 and his death, the artist and impresario Jonas Mekas (1922–2019) made more than one hundred radically innovative, often diaristic films and video works. He also founded film festivals, cooperatives, archives, and magazines and wrote film criticism and poetry. Jonas Mekas: The Camera Was Always Running is the first major publication in English on this pivotal member of the New York avant-garde scene, presenting an extensively illustrated, in-depth exploration of his radical art and restless life.
Born in rural Lithuania, Mekas made his way to New York, where he became a central figure in the overlapping realms of experimental theater, music, poetry, performance, and film. This book brings his work alive on the page with sequences of stills from film and video, photographic series and installations, and archival documents. Leading scholars examine his work and influence, and a timeline expands our understanding of his life.
This book accompanied the exhibition "Jonas Mekas: The Camera Was Always Running," which was on view at the Jewish Museum from February 18 to June 5, 2022. Kelly Taxter was a guest curator of the exhibition. Inesa Brašiškė is an art historian and curator based in Vilnius. Lukas Brasiskis is a curator and a PhD candidate in the Department of Cinema Studies at New York University.
Hardcover
256 pages 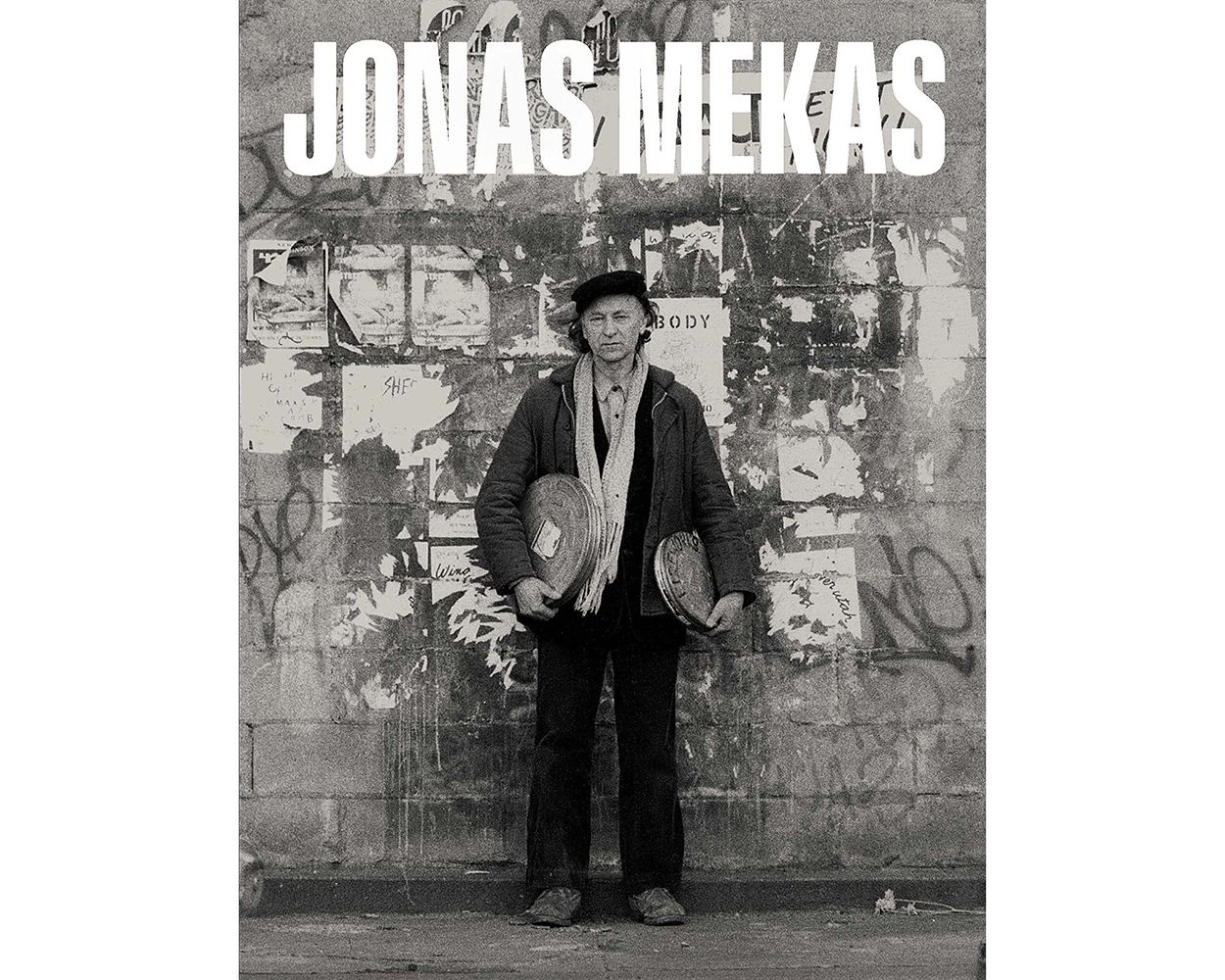