Item # : 32981
Price $35.00
Members $31.50
Overview
From Minsk to Marrakesh,
More Than 100 Unforgettable Dishes Updated for Today's Kitchen
by Janna Gur
The author of the acclaimed The Book of New Israeli Food returns with a cookbook devoted to the culinary masterpieces of Jewish grandmothers from Minsk to Marrakesh: recipes that have traveled across continents and cultural borders and are now brought to life for a new generation.
For more than two thousand years, Jews all over the world developed cuisines that were suited to their needs (kashruth, holidays, Shabbat) but that also reflected the influences of their neighbors and carried memories from their past wanderings. These cuisines may now be on the verge of extinction; however, almost none of the Jewish communities in which they developed and thrived still exist. But they continue to be viable in Israel, where there are still cooks from the immigrant generations who know and love these dishes. Israel has become a living laboratory for this beloved and endangered Jewish food.
The more than 100 original, wide-ranging recipes in Jewish Soul Food-from Kubaneh, a surprising Yemenite version of a brioche, to Ushpa-lau, a hearty Bukharan pilaf-were chosen not by an editor or a chef but, rather, by what Janna Gur calls "natural selection." These are the dishes that, though rooted in their original Diaspora provenance, have been embraced by Israelis and have become part of the country's culinary landscape. The premise of Jewish Soul Food is that the only way to preserve traditional cuisine for future generations is to cook it, and Janna Gur gives us recipes that continue to charm with their practicality, relevance and deliciousness. Here are the best of the best: recipes from a fascinatingly diverse food culture that will give you a chance to enrich your own cooking repertoire and preserve a valuable element of the Jewish heritage and its collective soul.
Hardcover
240 pages 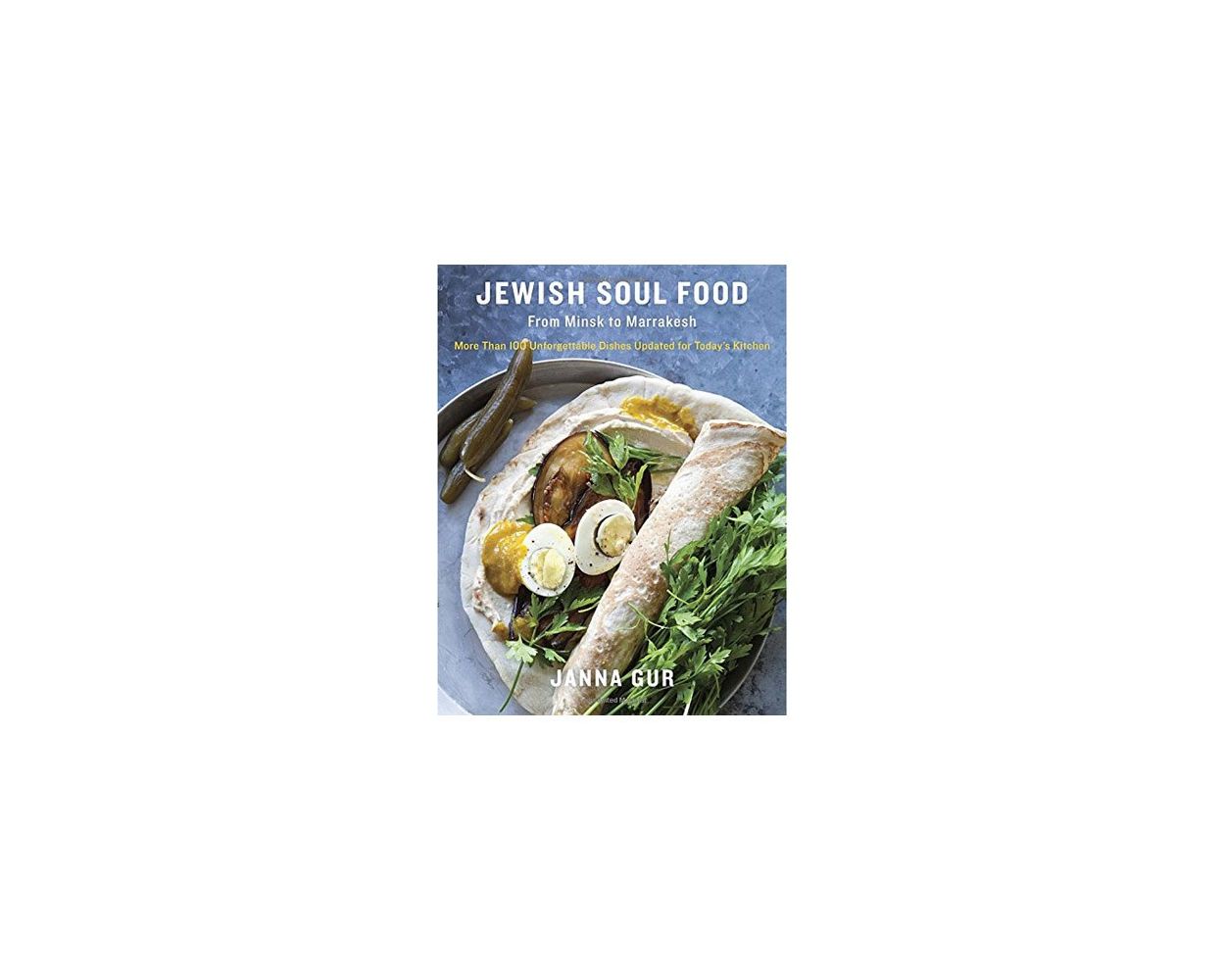