Item # : 31564
Price $49.95
Members $44.96
Overview
By Philipp Kaiser with contributions from Meg Cranston, Douglas Crimp, Alexander Dumbadze, John Kelsey and James Welling
This important retrospective volume highlights Jack Goldstein's far-reaching influence. During the late 1970s, Goldstein helped initiate an avant-garde art movement informally known as the "Pictures Generation." Along with fellow artists, such as Sherrie Levine, Robert Longo and Troy Brauntuch, Goldstein merged the concerns of Conceptual art with media issues raised by Pop Art and helped initiate a paradigm shift in art that focused on the critical examination of images. Goldstein's films of the mid-1970s, among his most recognized achievements, appropriated and restaged imagery that referenced its media sources.
This companion volume to a new retrospective of Goldstein's work, organized by the Orange County Museum of Art, includes stills from these films as well as reproductions of sculptures, records, installations, paintings and text-based works to show the breadth of his artistic production. While many of his close associates enjoyed popular and critical success in the 1990s, Goldstein disappeared from the public eye for years. Although he enjoyed renewed acclaim at the turn of the 21st century, his career ended tragically with his death in 2003. Featuring critical essays along with Goldstein's last interview, which was previously unpublished, this volume helps restore an important artist to the stature he and his work deserve.
Softcover
240 Pages 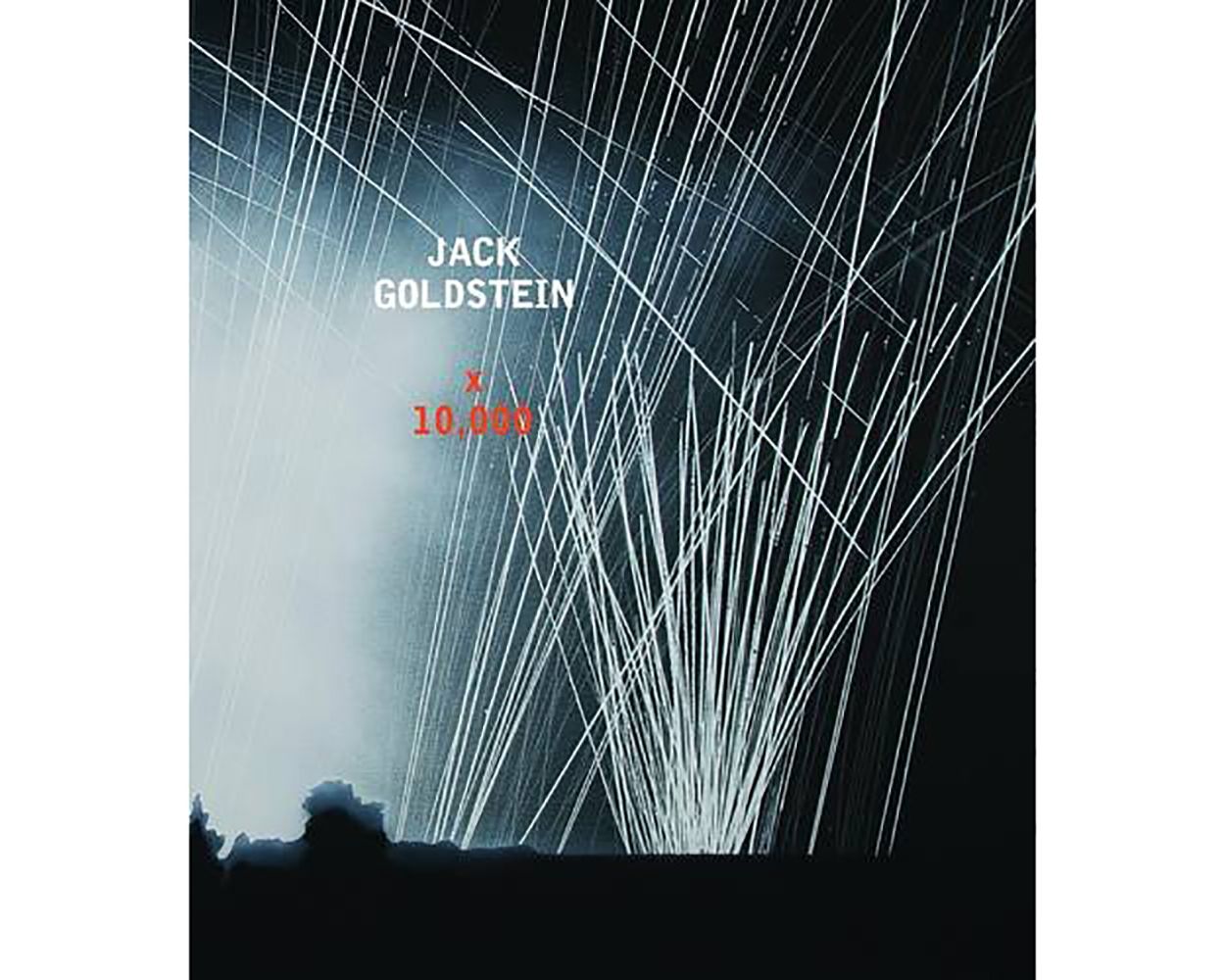