In the Unlikeliest of Places

Item
32915
Price $34.99
Members $31.49
Overview
How Nachman Libeskind Survived the Nazis, Gulags, and Soviet Communism
by Annette Libeskind Berkovits
Foreward by Daniel Libeskind
"I was born in 1909 in Lodz, but my passport says Przedborz ." He stopped suddenly and searched for a button.
"Ach, I forgot to explain this," he said utterly frustrated, then pushed the wrong button and erased what he had just recorded. "Shayze!" An uncharacteristic curse escaped his lips. He took off his glasses and said, "I think it's time to prepare lunch."
Annette Libeskind Berkovits thought her attempt to have her father record his life's story failed. But in 2004, three years after her father's death, she was going through his things and found a box of tapes-several years' worth-with his spectacular life, triumph, and tragedies told one last time in his baritone voice.
Nachman Libeskind's remarkable story is an odyssey through crucial events of the twentieth century. With an unshakable will and a few drops of luck, he survives a pre-war Polish prison; witnesses the 1939 Nazi invasion of Lodz and narrowly escapes; is imprisoned in a brutal Soviet gulag where he helps his fellow inmates survive, and upon regaining his freedom treks to the foothills of the Himalayas, where he finds and nearly loses the love of his life. Later, the crushing Communist regime and a lingering postwar anti-Semitism in Poland drive Nachman and his young family to Israel, where he faces a new form of discrimination. Then, defiantly, Nachman turns a pocketful of change into a new life in New York City, where a heartbreaking promise leads to his unlikely success as a modernist painter that inspires others to pursue their dreams.
With just a box of tapes, Annette Libeskind Berkovits tells more than her father's story: she builds an uncommon family saga and reimagines a turbulent past. In the process, she uncovers an optimism that flourished in the unlikeliest of places.
Hardcover
296 pages 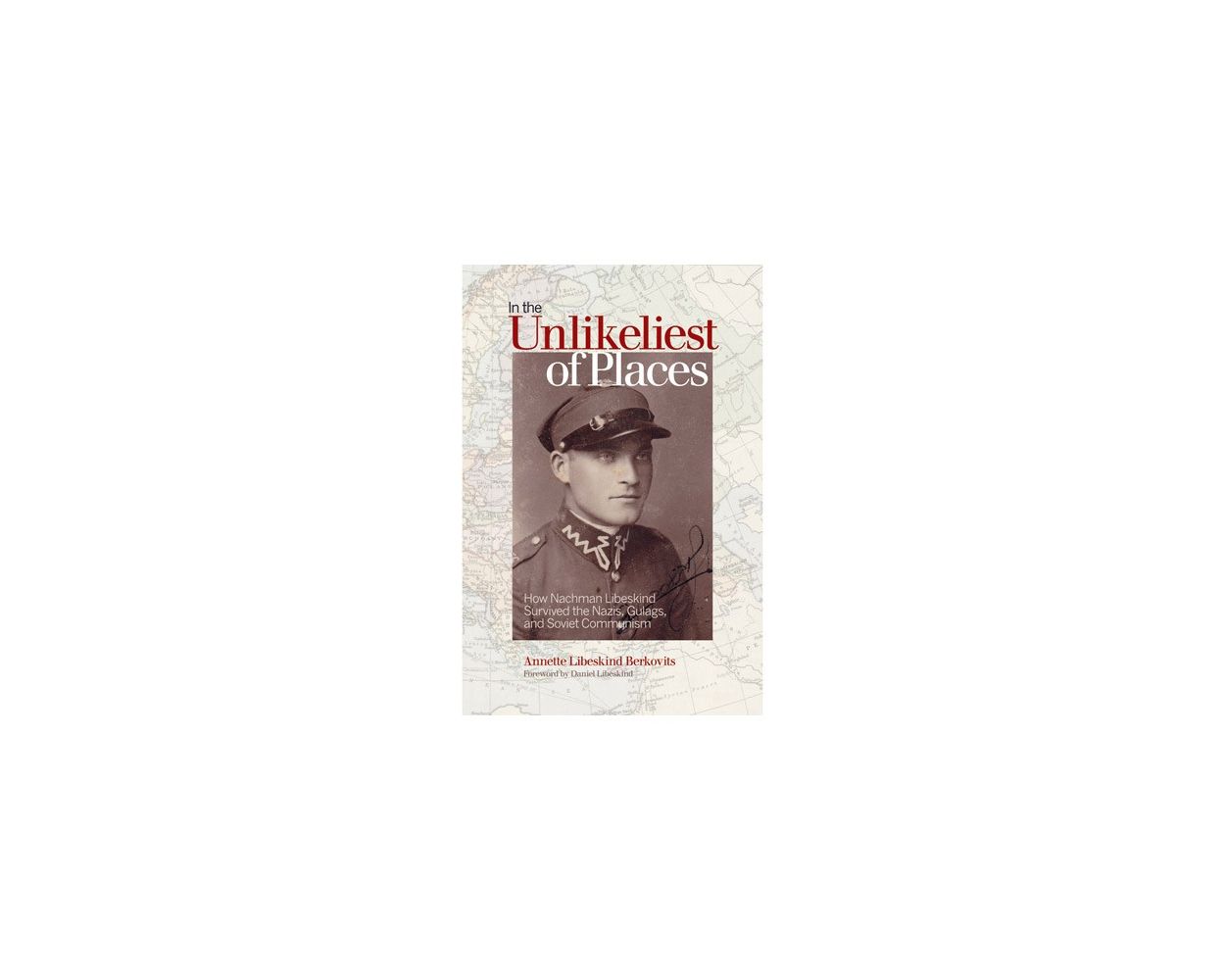