Item
101153
Price $22.00
Members $19.80
Overview
by Amanda Sthers
As comic as it is deeply moving, Holy Lands chronicles several months in the lives of an estranged family of colorful eccentrics. Harry Rosenmerck is an aging Jewish cardiologist who has left his thriving medical practice in New York—to raise pigs in Israel. His ex-wife, Monique, ruminates about their once happy marriage even as she quietly battles an aggressive illness. Their son, David, an earnest and successful playwright, has vowed to reconnect with his father since coming out. Annabelle, their daughter, finds herself unmoored in Paris in the aftermath of a breakup.
Harry eschews technology, so his family, spread out around the world, must communicate with him via snail mail. Even as they grapple with challenges, their correspondence sparkles with levity. They snipe at each other, volleying quips across the Atlantic, the Mediterranean, and Europe, and find joy in unexpected sources.
Holy Lands captures the humor and poignancy of an adult family striving to remain connected across time, geography, and radically different perspectives on life
Hardcover
176 pages 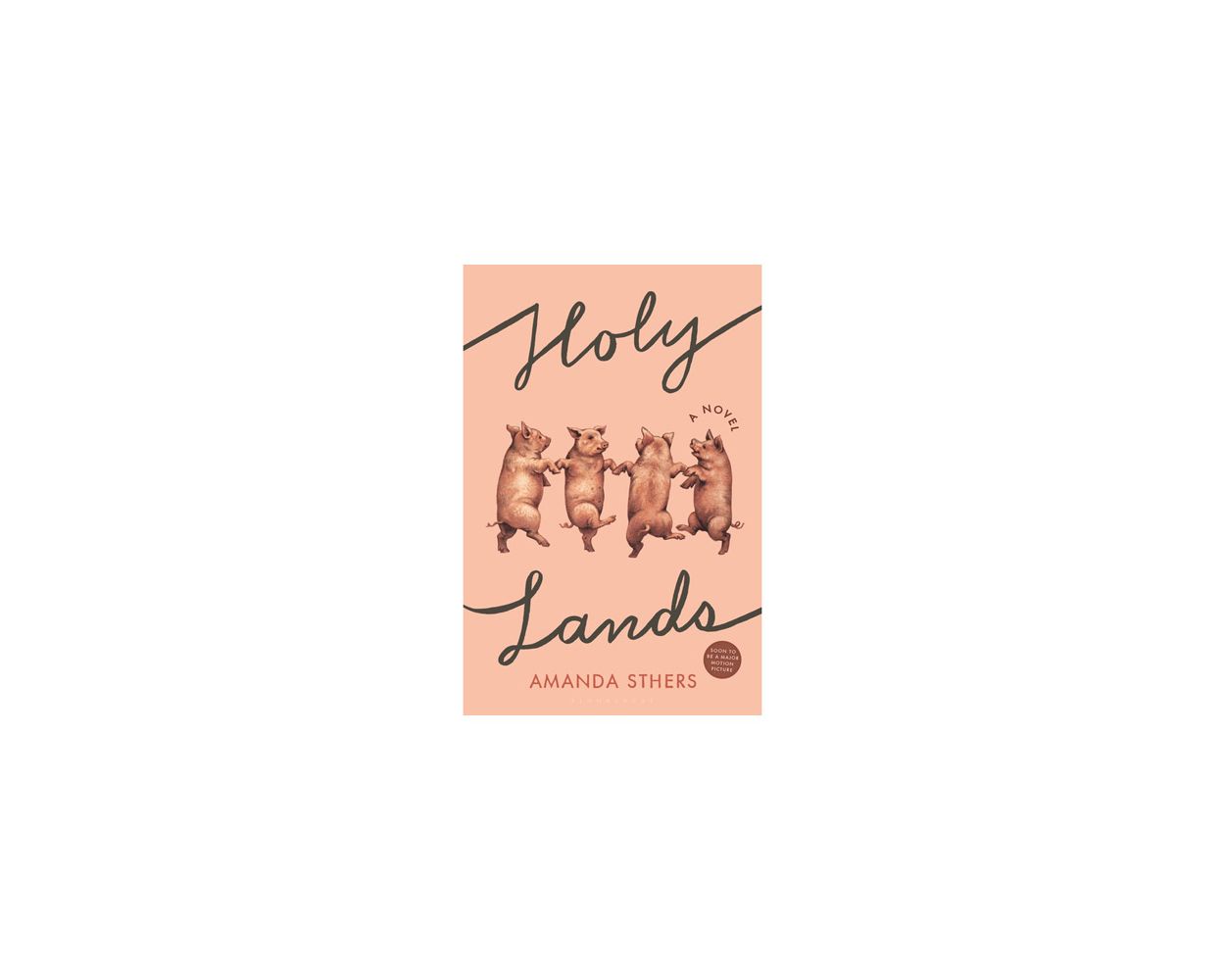