Item
32908
Price $30.00 Special Price $9.99 Members $8.99
Overview
by Norman L. Kleeblatt and Stephen Brown
with essays by Lisa Saltzman and Mia L. Bagneris
This captivating book examines two modernist painters-Lee Krasner (1908-1984) and Norman Lewis (1909-1979)-whose important contributions to Abstract Expressionism have long been underappreciated. During their lifetimes and still to this day, Krasner and Lewis have received little acknowledgment as major participants in the mainstream Abstract Expressionist scene in New York. Rather, Krasner was mainly known as the wife of Jackson Pollock and Lewis, as an African-American artist, struggled for recognition.
Krasner's and Lewis's works from the height of the Abstract Expressionist movement share many qualities, including pictographic iconographies, allusions to writing, relatively small scales and all over patterning. From the Margins, therefore, imagines a kind of conversation between these two artists, juxtaposing works from each to encourage visual and conceptual dialogues.
An introductory essay delves into the challenges Krasner and Lewis faced in an artistic community dominated by white men, mainly concerning issues of identity, otherness and marginalization in postwar American abstraction. Reasserting the influence and talent of these two significant artists, this book offers a vital and much-needed addition to the existing scholarship on modern art.
Softcover
96 pages 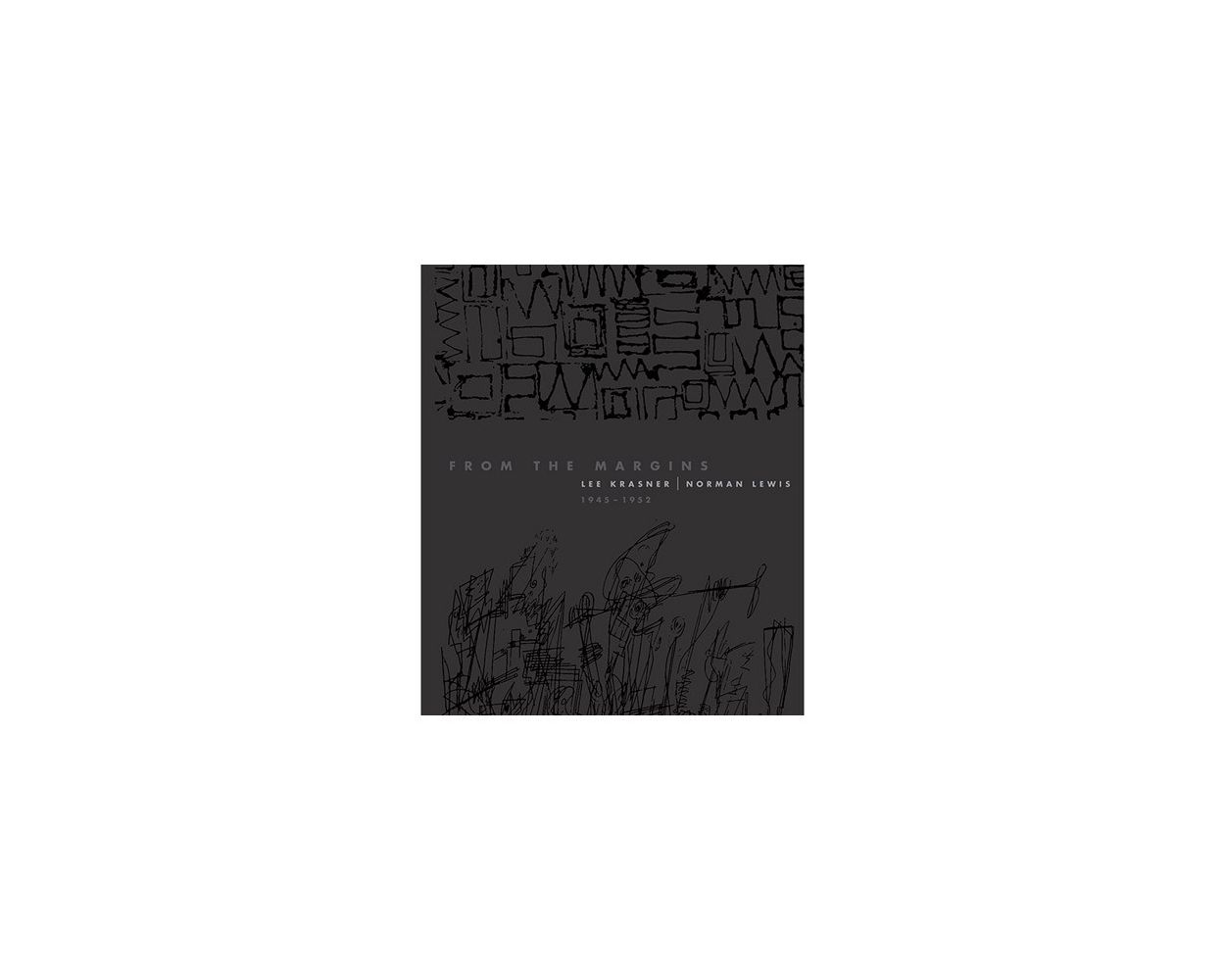