Eye of the Sixties: Richard Bellamy and the Transformation of Modern Art

Item
103560
Price $20.00
Members $18.00
Overview
by Judith E. Stein
In 1959, Richard Bellamy was a witty, poetry-loving beatnik on the fringe of the New York art world who was drawn to artists impatient for change. By 1965, he was representing Mark di Suvero, was the first to show Andy Warhol’s pop art, and pioneered the practice of “off-site” exhibitions and introduced the new genre of installation art. As a dealer, he helped discover and champion many of the innovative successors to the abstract expressionists, including Claes Oldenburg, James Rosenquist, Donald Judd, Dan Flavin, Walter De Maria, and many others.
The founder and director of the fabled Green Gallery on Fifty-Seventh Street, Bellamy thrived on the energy of the sixties. With the covert support of America’s first celebrity art collectors, Robert and Ethel Scull, Bellamy gained his footing just as pop art, minimalism, and conceptual art were taking hold and the art world was becoming a playground for millionaires.
Based on decades of research and on hundreds of interviews with Bellamy’s artists, friends, colleagues, and lovers, Judith E. Stein’s Eye of the Sixties rescues the legacy of the elusive art dealer and tells the story of a counterculture that became the mainstream. A tale of money, taste, loyalty, and luck, Richard Bellamy’s life is a remarkable window into the art of the twentieth century and the making of a generation’s aesthetic.
New York: 1962-1964 explores a pivotal three-year period in the history of art and culture in New York City, examining how artists living and working in New York responded to their rapidly changing world, through more than 150 works of art—all made or seen in New York between 1962-1964. This exhibition is on view at the Jewish Museum July 22, 2022 - January 8, 2023.
Paperback
384 pages 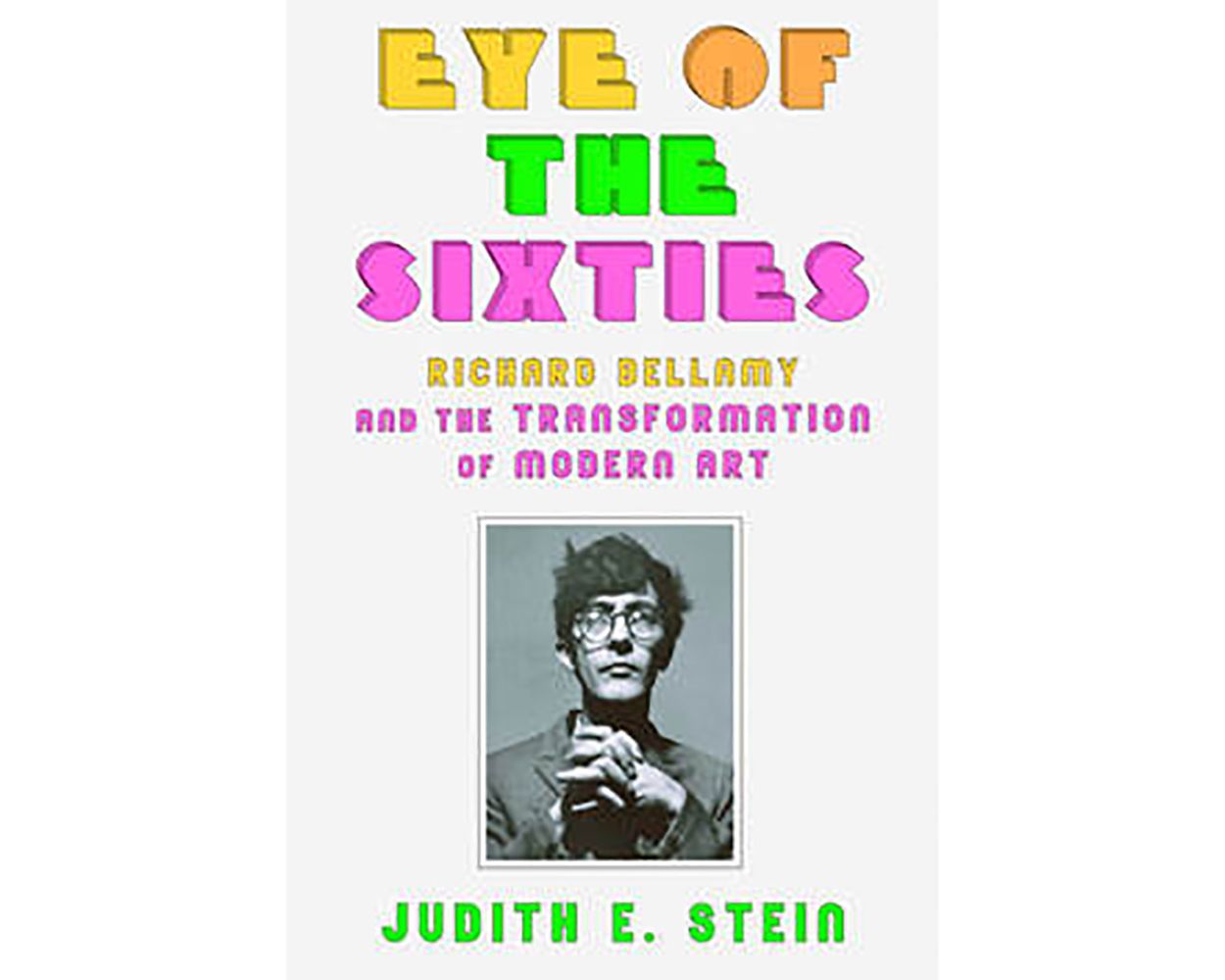