Co-Mix: A Retrospective of Comics, Graphics, and Scraps

Item # : 31926
Price $39.95
Members $35.96
Overview
by Art Spiegelman
In an art career that now spans six decades, Art Spiegelman has been a groundbreaking and influential figure with a global impact. His Pulitzer Prize-winning holocaust memoir Maus established the graphic novel as a legitimate form and inspired countless cartoonists while his shorter works have enormously expanded the expressive range of comics. Co-Mix: A Retrospective of Comics, Graphics, and Scraps is a comprehensive career overview of the output of this legendary cartoonist, showing for the first time the full range of a half-century of relentless experimentation.
Starting from Spiegelman's earliest self-published comics and lavishly reproducing graphics from a host of publications both obscure and famous, Co-Mix provides a guided tour of an artist who has continually reinvented not just comics but also made a mark in book and magazine design, bubble gum cards, lithography, modern dance, and most recently stained glass. By showing all facets of Spiegelman's career, the book demonstrates how he has persistently cross-pollinated the worlds of comics, commercial design, and fine arts. Essays by acclaimed film critic J. Hoberman and MoMA curator and Dean of the Yale University School of Art Robert Storr bookend Co-Mix, offering eloquent meditations on an artist whose work has been genre-defining.
Hardcover
120 pages
13-1/2" x 9-1/2" 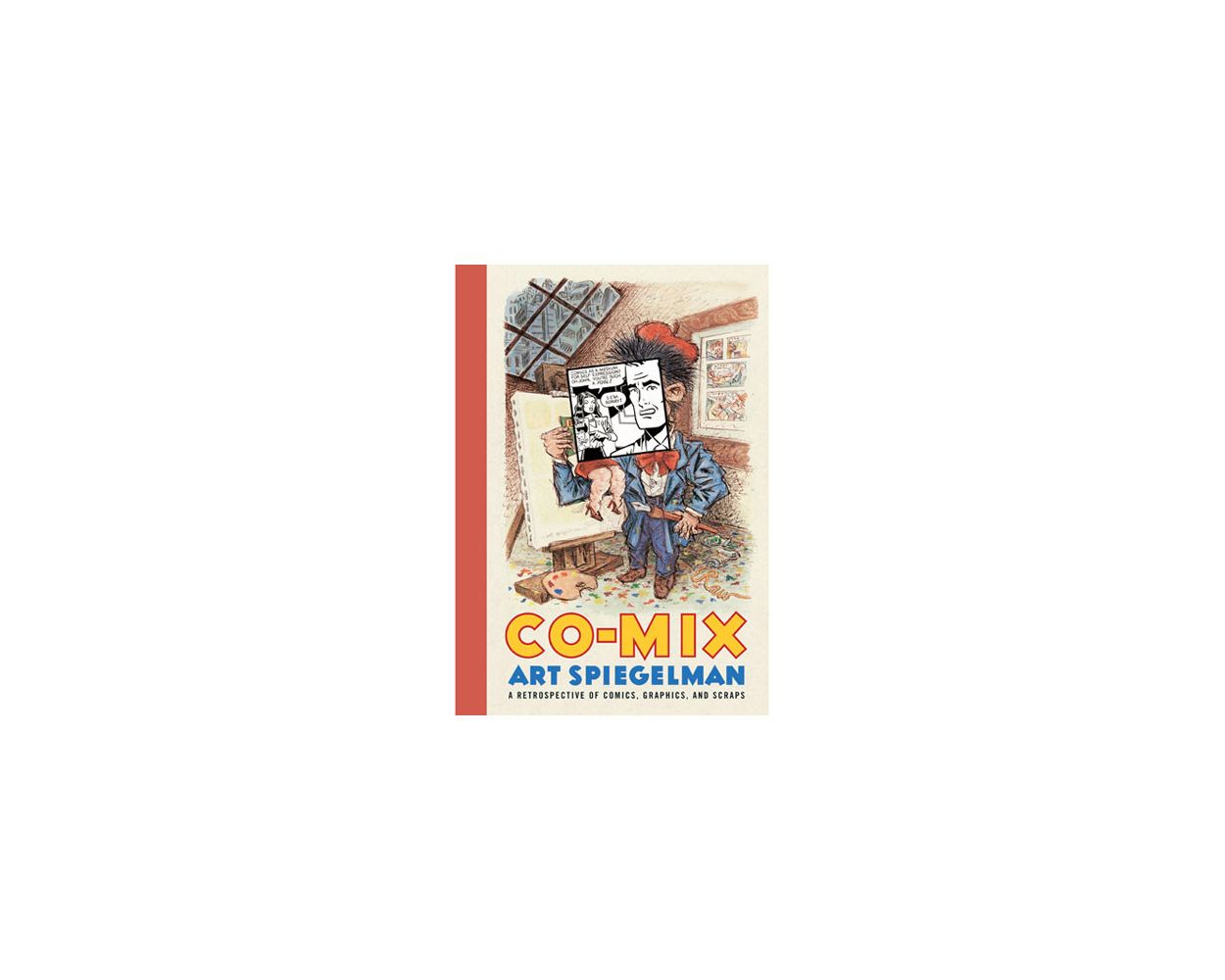