When I Grow Up

Item
103369
Price $28.00
Members $25.20
Overview
by Ken Krimstein
When I Grow Up is New Yorker cartoonist Ken Krimstein's new graphic nonfiction book, based on six of hundreds of newly discovered, never-before-published autobiographies of Eastern European Jewish teens on the brink of WWII-found in 2017 hidden in a Lithuanian church cellar.
These autobiographies, long thought destroyed by the Nazis, were written as entries for three competitions held in Eastern Europe in the 1930s, just before the horror of the Holocaust forever altered the lives of the young people who wrote them.
In When I Grow Up, Krimstein shows us the stories of these six young men and women in riveting, almost cinematic narratives, full of humor, yearning, ambition, and all the angst of the teenage years. It's as if half a dozen new Anne Frank stories have suddenly come to light, framed by the dramatic story of the documents' rediscovery.
Beautifully illustrated, heart-wrenching, and bursting with life, When I Grow Up reveals how the tragedy that is about to befall these young people could easily happen again, to any of us, if we don't learn to listen to the voices from the past.
Hardcover
240 Pages 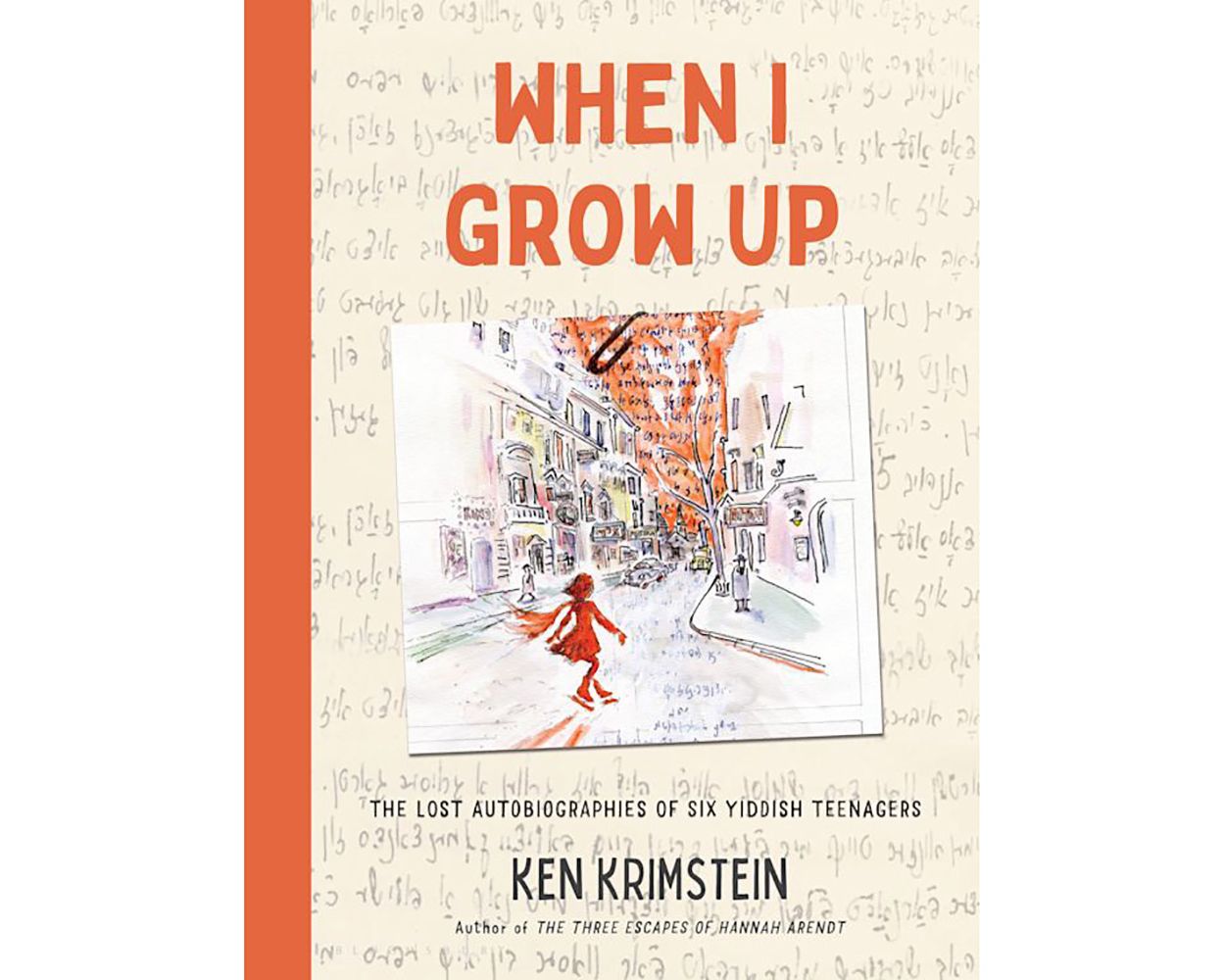