When Basketball Was Jewish

Item
100196
Price $29.95
Members $26.96
Overview
Voices of Those Who Played the Game
by Douglas Stark
In the 2015–16 NBA season, the Jewish presence in the league was largely confined to Adam Silver, the commissioner; David Blatt, the coach of the Cleveland Cavaliers; and Omri Casspi, a player for the Sacramento Kings. Basketball, however, was once referred to as a Jewish sport. Shortly after the game was invented at the end of the nineteenth century, it spread throughout the country and became particularly popular among Jewish immigrant children in northeastern cities because it could easily be played in an urban setting. Many of basketball’s early stars were Jewish, including Shikey Gotthoffer, Sonny Hertzberg, Nat Holman, Red Klotz, Dolph Schayes, Moe Spahn, and Max Zaslofsky. In this oral history collection, Douglas Stark chronicles Jewish basketball throughout the twentieth century, focusing on 1900 to 1960. As told by the prominent voices of twenty people who played, coached, and refereed it, these conversations shed light on what it means to be a Jew and on how the game evolved from its humble origins to the sport enjoyed worldwide by billions of fans today. The game’s development, changes in style, rise in popularity, and national emergence after World War II are narrated by men reliving their youth, when basketball was a game they played for the love of it. When Basketball Was Jewish reveals, as no previous book has, the evolving role of Jews in basketball and illuminates their contributions to American Jewish history as well as basketball history.
Hardcover
320 Pages 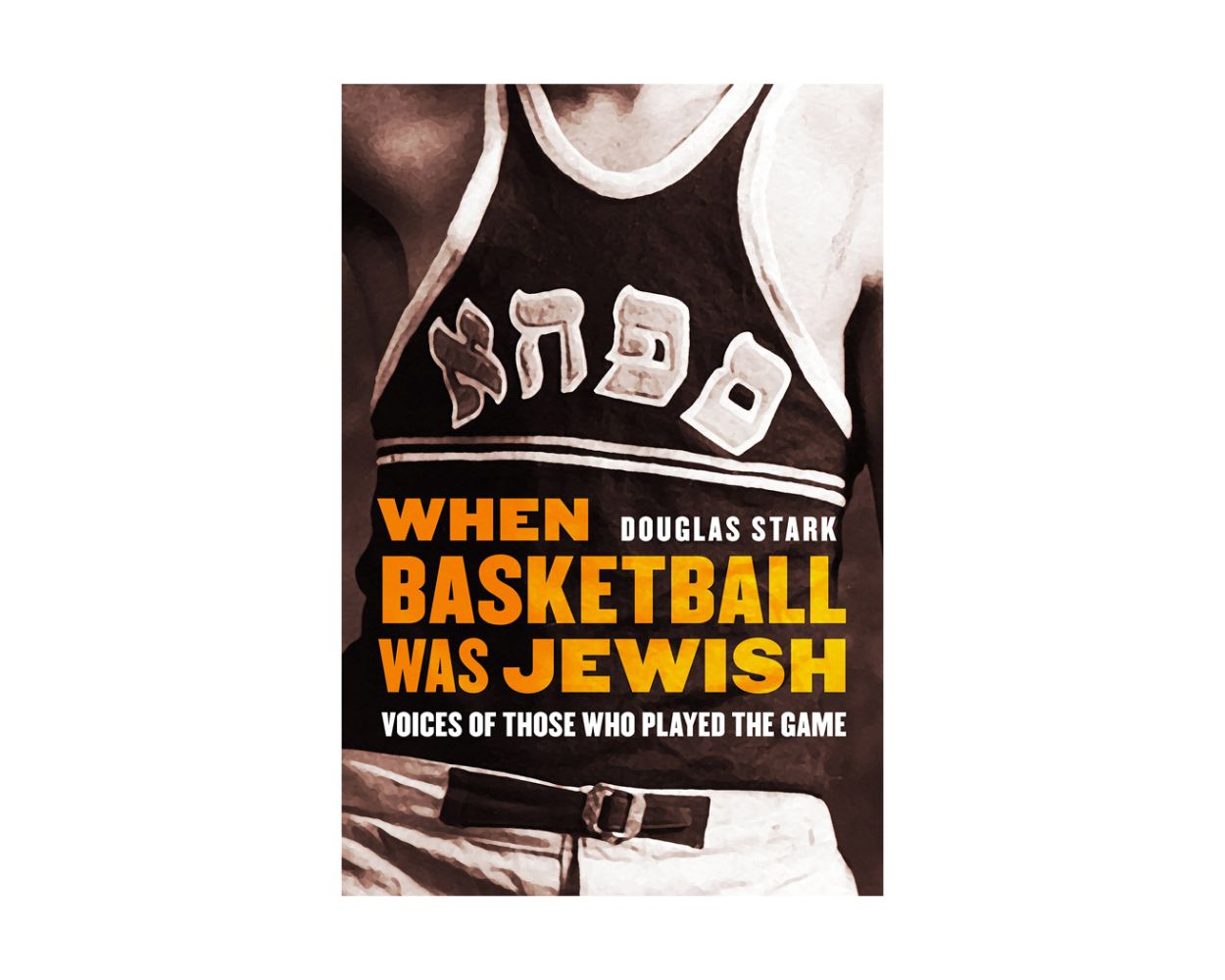