The World That We Knew

by Alice Hoffman
In Berlin, at the time when the world changed, Hanni Kohn knows she must send her twelve-year-old daughter away to save her from the Nazi regime. She finds her way to a renowned rabbi, but it’s his daughter, Ettie, who offers hope of salvation when she creates a mystical Jewish creature, a rare and unusual golem, who is sworn to protect Lea. Once Ava is brought to life, she and Lea and Ettie become eternally entwined, their paths fated to cross, their fortunes linked.
Lea and Ava travel from Paris, where Lea meets her soulmate, to a convent in western France known for its silver roses; from a school in a mountaintop village where three thousand Jews were saved. Meanwhile, Ettie is in hiding, waiting to become the fighter she’s destined to be.
What does it mean to lose your mother? How much can one person sacrifice for love? In a world where evil can be found at every turn, we meet remarkable characters that take us on a stunning journey of loss and resistance, the fantastical and the mortal, in a place where all roads lead past the Angel of Death and love is never ending.

The World That We Knew is a Jewish Book Council Selects title. Here’s why JBC recommends this book:

"Hanni is desperate to get her fourteen-year-old daughter, Lea, out of Berlin before the Nazis come and destroy everything and everyone; her rabbi's daughter offers to create a golem who will accompany Lea to safety. This beautifully-written novel of adventure, fantasy, and love takes us on a journey through a dark time that is both heart-breaking and uplifting." — Jewish Book Council's National Jewish Book Award Judges 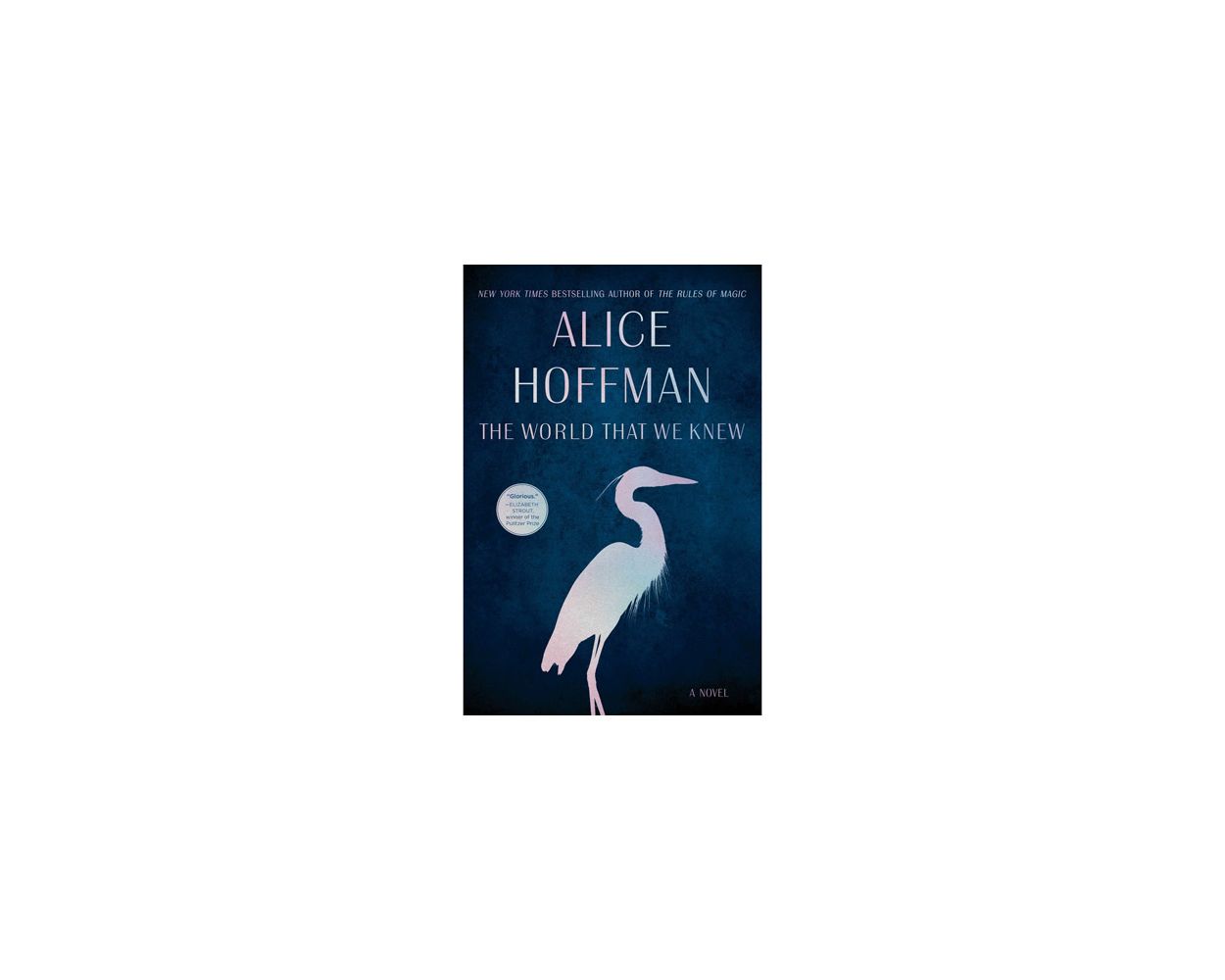