The Rabbi and the Reverend: Joachim Prinz, Martin Luther King Jr., and Their Fight against Silence

Item
102878
Price $7.99
Members $7.19
Overview
by Audrey Ades
illustrated by Chiara Fedele
This is the story of two men—Dr. Martin Luther King, Jr., and Rabbi Joachim Prinz, an immigrant from Nazi Germany—with a shared belief that remaining silent in the face of injustice was wrong. When Dr. Martin Luther King, Jr. gave his “I Have a Dream” speech at the March on Washington, he did not stand alone. He was joined by Rabbi Joachim Prinz, a refugee from Nazi Germany, who also addressed the crowd. Though Rabbi Prinz and Dr. King came from very different backgrounds, they were united by a shared belief in justice. And they knew that remaining silent in the face of injustice was wrong. Together, they spoke up and fought for a better future.
Ages 4-10
Paperback
32 pages 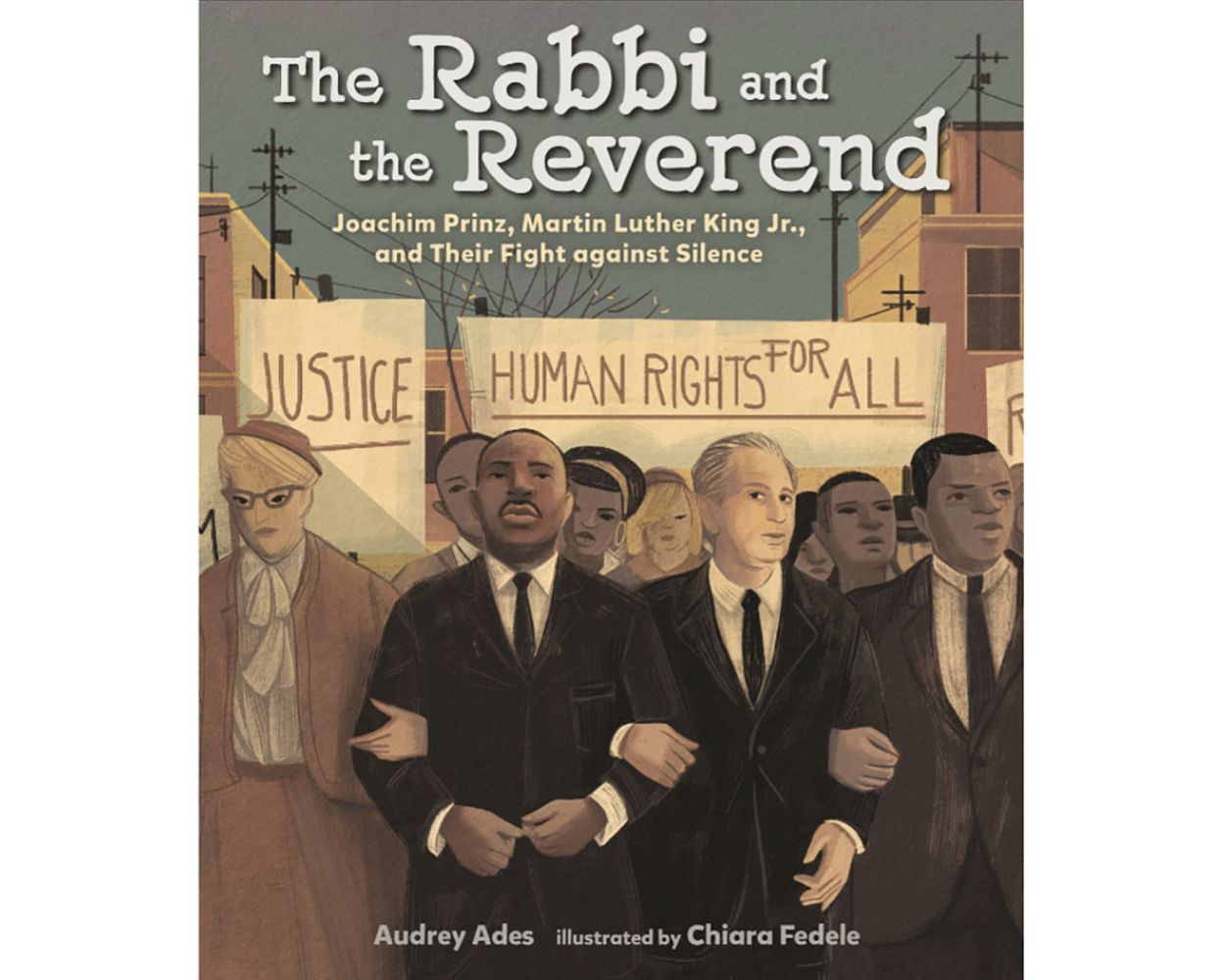