The Many Lives Of Michael Bloomberg

Item # : 101552
Price $30.00 Special Price $14.99 Members $13.49
Overview
by Eleanor Randolph
Michael Bloomberg’s life sounds like an exaggerated version of The American Story, except his adventures are real.
From modest Jewish middle class (and Eagle Scout) to Harvard MBA to Salomon Brothers hot shot (where he gets “sent upstairs” and later fired) to creator of the machine that would change Wall Street and the rest of the world and make him a billionaire (a description by the author makes the invention clear to non-engineers).
Randolph’s account of Bloomberg’s life and time reads almost like a novel, a quintessentially American story. She explains the “machine” he invented that gave and continues to give instant access to an infinite amount of information to bankers and investors on how, what, and where to invest, and how it changed the financial universe.
Randolph recounts one day not long ago when the Bloomberg machine briefly blipped and the whole world’s financial marketplace came to a halt.
Randolph recounts Mayor Bloomberg’s vigorous approach to New York city’s care—including his attempts at education reform, contract control, anti-smoking and anti-obesity campaigns, green climate control, and his political adventures with both aides and opponents.
After a surprising third term as Mayor, Bloomberg returned to his business and doubles its already tremendous worth. The chapter that describes this is one of the most revealing of his temperament and energy and vision as well as how he spends his “private” time—private but convivial.
Bloomberg’s philanthropies are education, anti-NRA, and supporting a cleaner environment. He is a moderate liberal in a time when that quality holds the future of the Democratic Party and the country to account.
Hardcover
480 Pages 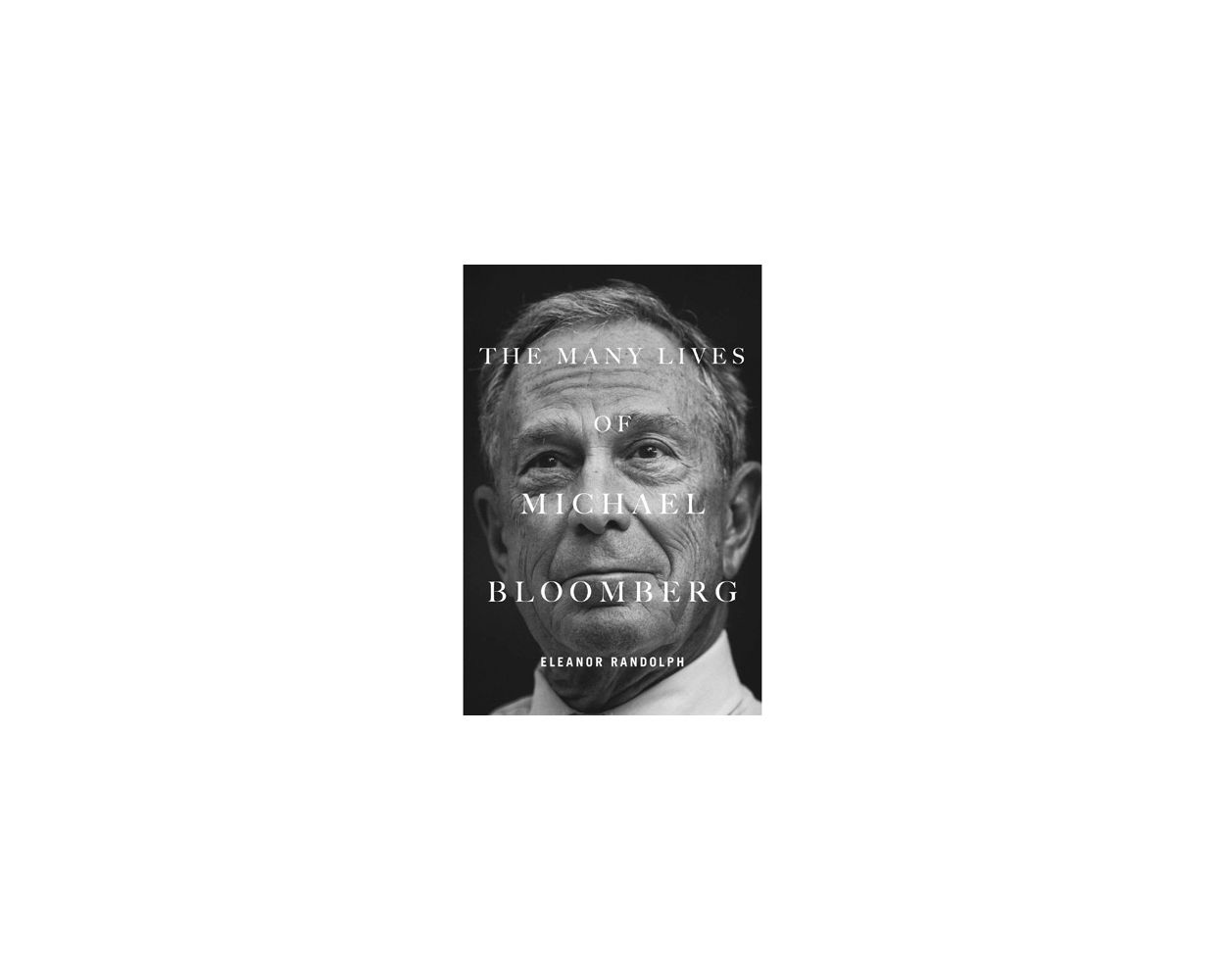