The Loft Generation: From the de Koonings to Twombly: Portraits and Sketches, 1942-2011

Item
103559
Price $32.00
Overview
by Edith Schloss
The Loft Generation: From the de Koonings to Twombly; Portraits and Sketches, 1942–2011 is an invaluable account by an artist at the center of a landmark era in American art. Edith Schloss writes about the painters, poets, and musicians who were part of the postwar movements and about her life as an artist in New York and later in Italy, where she continued to paint and write until her death in 2011.
Schloss was born in Germany and moved to New York City during World War II. She became part of a thriving community of artists and intellectuals that included Elaine and Willem de Kooning, Larry Rivers, John Cage, and Frank O’Hara. She married the photographer and filmmaker Rudy Burckhardt. She was both a working artist and an incisive critic, and was a candid and gimlet-eyed witness of the close-knit community that was redefining the world of art. In Italy she spent time with Giorgio Morandi, Cy Twombly, Meret Oppenheim, and Francesca Woodman.
In The Loft Generation, Schloss creates a rare and irreplaceable up-close record of an era of artistic innovation and the colorful characters who made it happen. There is no other book like it. Her canny observations are indispensable reading for all critics and researchers of this vital period in American art.
New York: 1962-1964 explores a pivotal three-year period in the history of art and culture in New York City, examining how artists living and working in New York responded to their rapidly changing world, through more than 150 works of art—all made or seen in New York between 1962-1964. This exhibition is on view at the Jewish Museum July 22, 2022 - January 8, 2023.
Hardcover
336 Pages 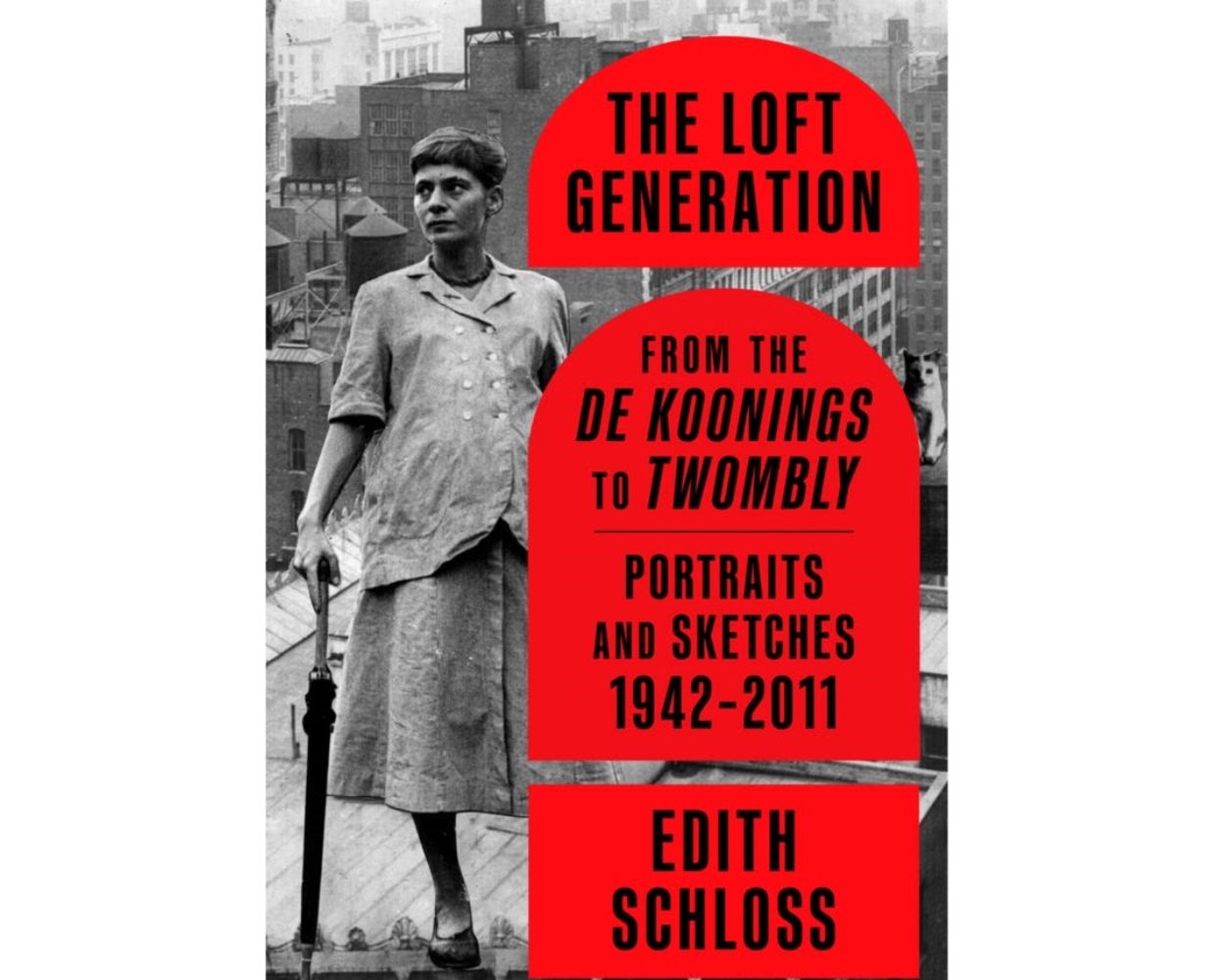