Item
16488
Price $8.00 Special Price $7.99 Members $7.19
Overview
by Robert Pinsky
The Figured Wheel fully collects the first four books of poetry, as well as twenty-one new poems, by Robert Pinsky, the former U.S. Poet Laureate.
Critic Hugh Kenner, writing about Pinsky's first volume, described this poet's work as "nothing less than the recovery for language of a whole domain of mute and familiar experience." Both the transformation of the familiar and the uttering of what has been hitherto mute or implicit in our culture continue to be central to Pinsky's art. New poems like "Avenue" and "The City Elegies" envision the urban landscape's mysterious epitome of human pain and imagination, forces that recur in "Ginza Samba," an astonishing history of the saxophone, and "Impossible to Tell," a jazz-like work that intertwines elegy with both the Japanese custom of linking-poems and the American tradition of ethnic jokes. A final section of translations includes Pinsky's renderings of poems by Czeslaw Milosz, Paul Celan, and others, as well as the last canto of his award-winning version of the Inferno.
Softcover
320 Pages 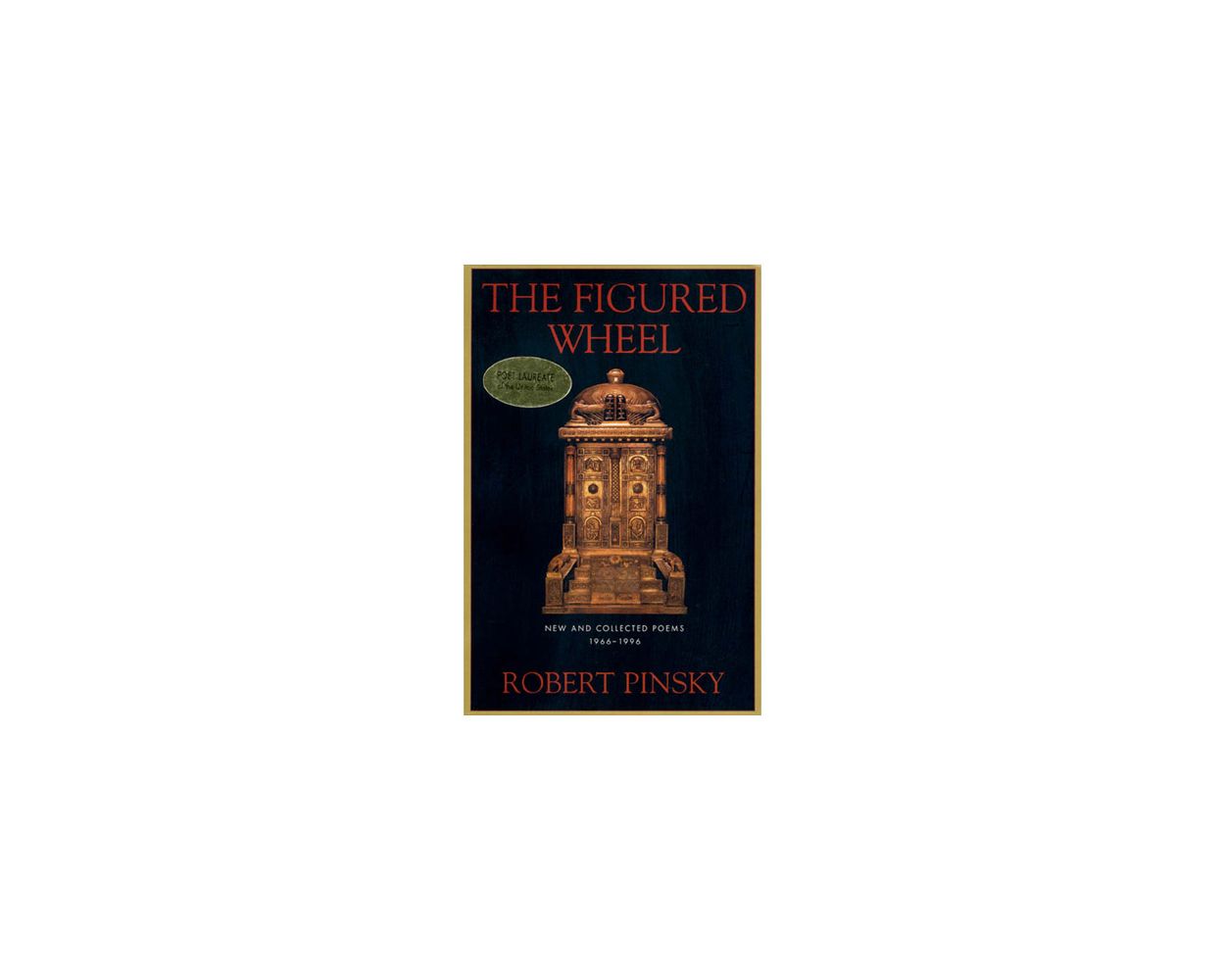