A Medieval Sephardi Masterpiece in Facsimile
published by Thames & Hudson
Commissioned by wealthy patrons in the Middle Ages, the Haggadot are among the most beautifully decorated Hebrew manuscripts. The "Brother" Haggadah—so-called because of its close, fraternal relationship to the Rylands Haggadah in the collection of the John Rylands Library, Manchester—is one of the finest of these to have survived. Created by Sephardi (or “southern”) artists and scribes in Catalonia in the second quarter of the fourteenth century, it sets out the liturgy and sequence of the Passover Seder.
This exquisitely produced facsimile of the “Brother” Haggadah is accompanied by an introduction by medieval scholar professor Marc Michael Epstein focusing on the historical background of the Passover and iconographic scheme of the manuscript; an essay on its provenance by Ilana Tahan, head of the Hebrew and Christian collections at the British Library; and an essay by Hebrew scholar Eliezer Laine that looks at the Shaltiel family, former owners of the manuscript.
The book also contains a translation of the poems and commentary in the manuscript by the late Raphael Lowe, former Goldsmid Professor of Hebrew at University College London, and a translation of the Haggadah liturgy.

The Brother Haggadah is a Jewish Book Council Selects title. Here’s why JBC recommends this book:

"For centuries, the Passover Haggadah has inspired the creative effort of scribes, illustrators, and commentators. The true joy of The Brother Haggadah, a fourteenth century Catalonian masterpiece, lies in its spirited illustrations and handsome scribal work, still glowing some centuries after its creation." — Maron L. Waxman, Jewish Book Council reviewers 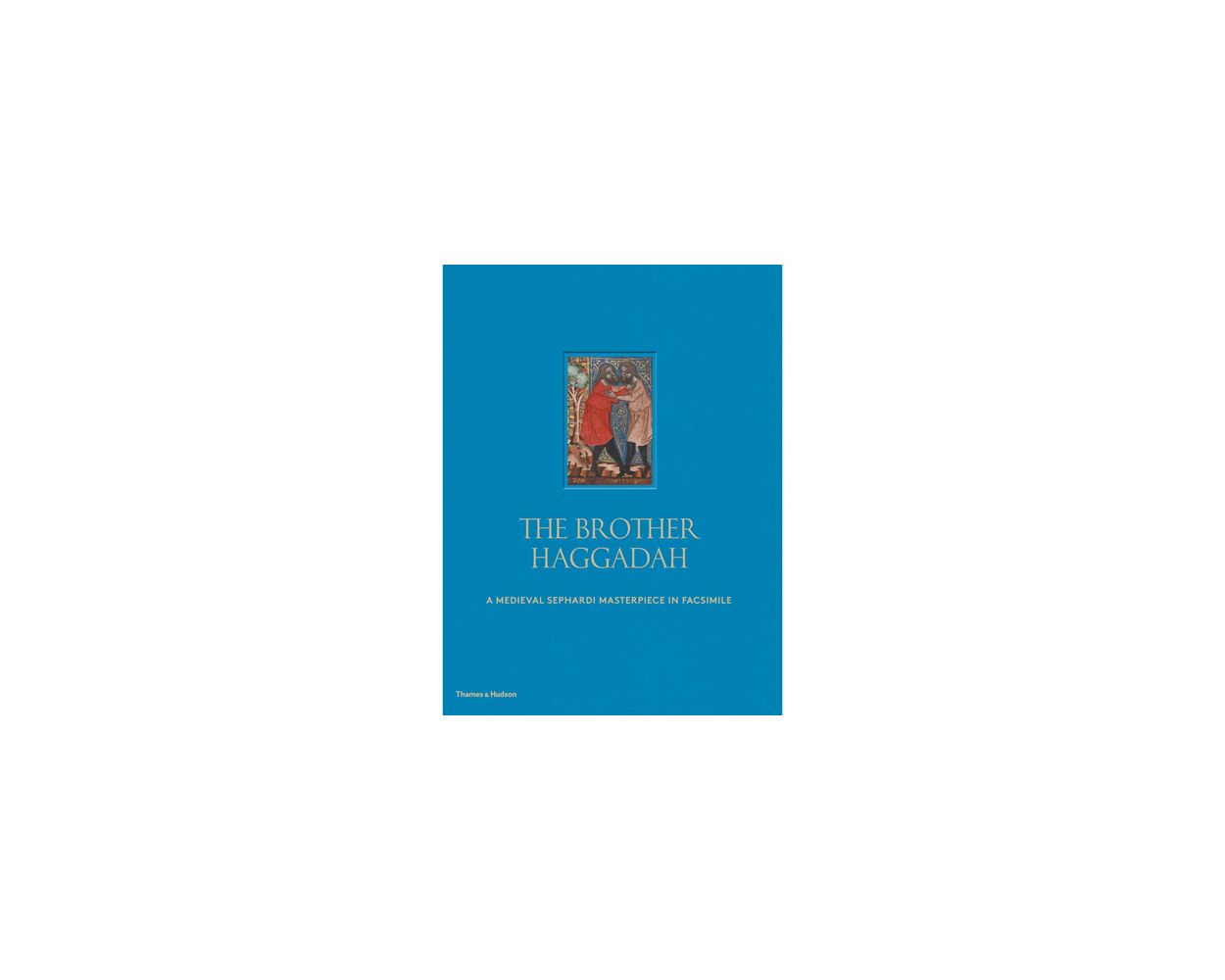