The Boy Who Drew Auschwitz: A Powerful True Story of Hope and Survival

Item
102896
Price $28.99
Members $26.09
Overview
by Thomas Geve
An inspiring true story of hope and survival, this is the testimony of a boy who was imprisoned in Auschwitz, Gross-Rosen and Buchenwald and recorded his experiences through words and color drawings.
In June 1943, after long years of hardship and persecution, thirteen-year-old Thomas Geve and his mother were deported to Auschwitz-Birkenau. Separated upon arrival, he was left to fend for himself in the men’s camp of Auschwitz I. During 22 harsh months in three camps, Thomas experienced and witnessed the cruel and inhumane world of Nazi concentration and death camps. Nonetheless, he never gave up the will to live. Miraculously, he survived and was liberated from Buchenwald at the age of fifteen. While still in the camp and too weak to leave, Thomas felt a compelling need to document it all, and drew over eighty drawings, all portrayed in simple yet poignant detail with extraordinary accuracy. He not only shared the infamous scenes, but also the day-to-day events of life in the camps, alongside inmates' manifestations of humanity, support and friendship. To honor his lost friends and the millions of silenced victims of the Holocaust, in the years following the war, Thomas put his story into words. Despite the evil of the camps, his account provides a striking affirmation of life.
The Boy Who Drew Auschwitz, accompanied with 56 of his color illustrations, is the unique testimony of young Thomas and his quest for a brighter tomorrow.
Hardcover
304 pages 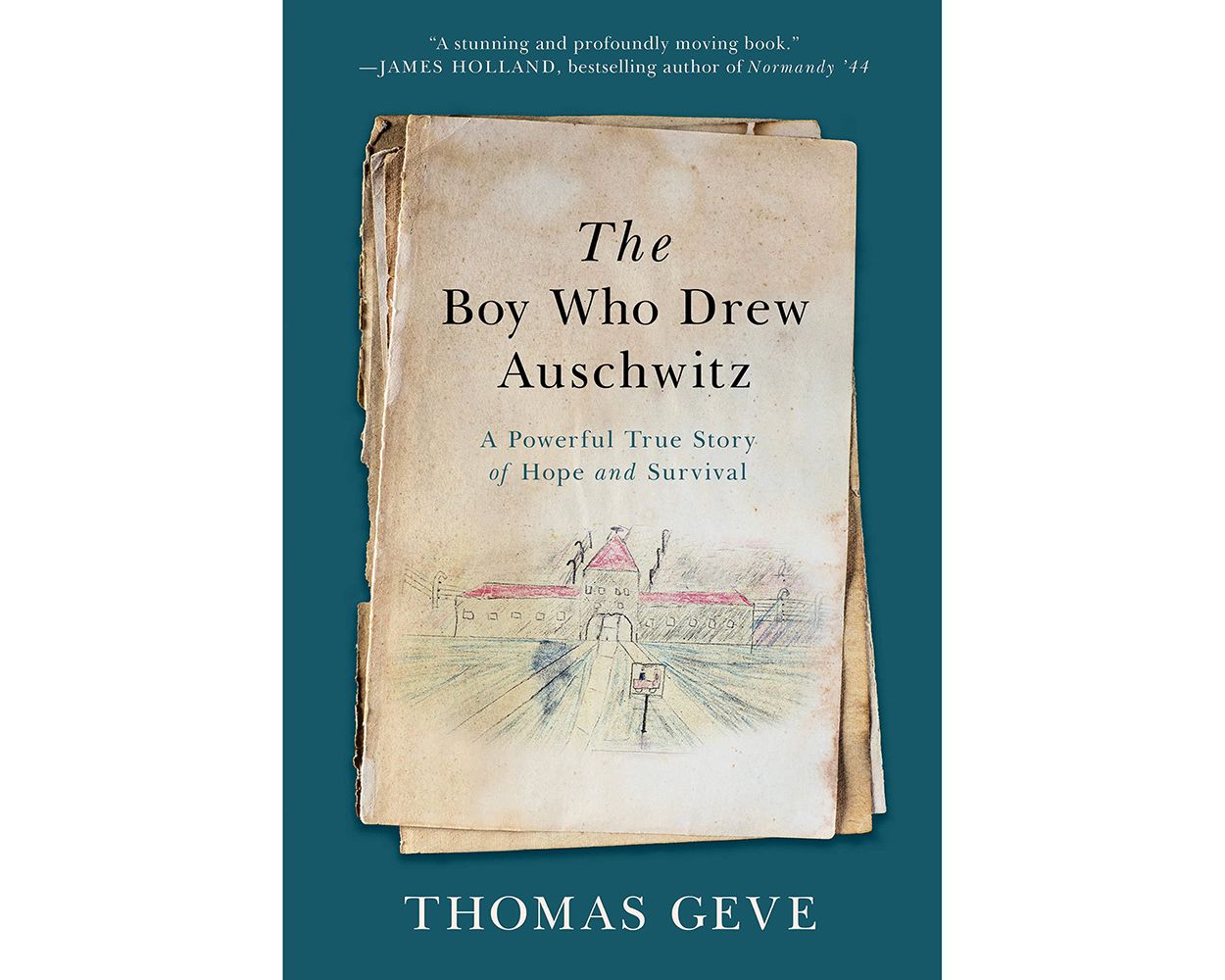