Rising From The Muck: The New Anti-Semitism in Europe

Item
18717
Price $24.95
Members $22.46
Overview
by Pierre-Andre Taguieff
Never since the end of World War II have anti-Jewish sentiments gained such currency in France among so many different social groups. Never have these sentiments been so publicly expressed and met so little intellectual and political resistance as they have since the year 2000. As the number of anti-Jewish incidents escalates, the anti-racist demonstrations that ordinarily would respond to them are nowhere in sight. Important questions therefore need to be put now about the shockingly common acceptance of anti-Semitic attitudes and behavior.
In this important book, Mr. Taguieff surveys the landscape of contemporary anti-Semitism, describing its leading figures, the role of the conflict between Israelis and Palestinians, the Islamic influence in promoting anti-Zionism, and the blindness, complacency, or connivance of various institutions, groups, and individuals. The new wave of anti-Semitism spreading around the world, the author shows, is based on a polemical and fanciful amalgam of Jews, Israelis, and "Zionists" as representatives of an evil power. In the eyes of the new anti-Jews, the world's ills can be explained by Israel's existence. The chief accusation, purveyed especially by international Islamic circles and the heirs to Third Worldism, is that "Zionism," far from being a respectable nationalism like that of the Palestinians, is actually a form of colonialism, imperialism, and racism. The old European anti-Semitism, Mr. Taguieff notes, was a particular kind of racism, directed against Jews. The new worldwide anti-Semitism seeks to turn the charge of racism against the Jews.
Hardcover
240 pages 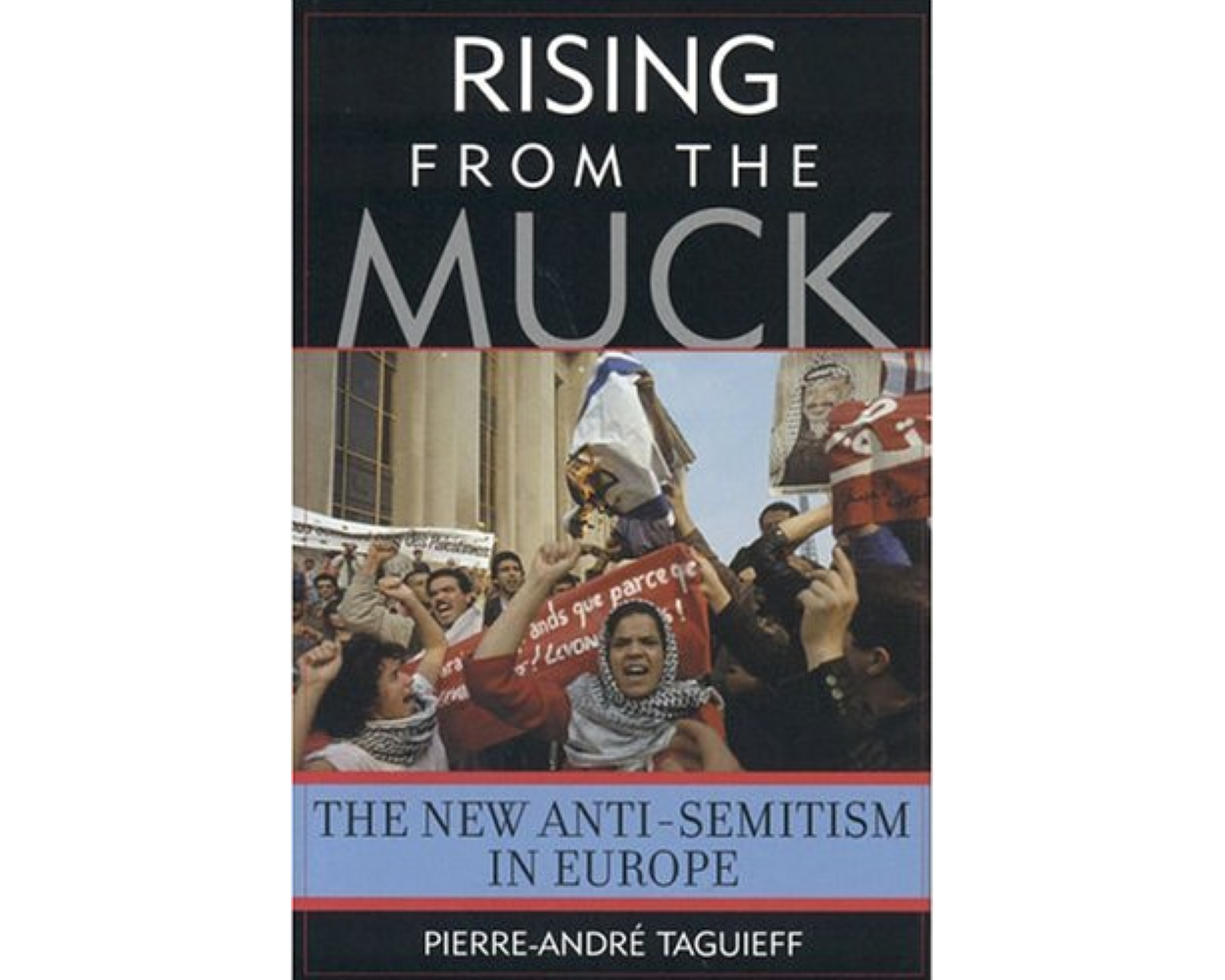