Item
101431
Price $35.00
Members $31.50
Overview
by Shachar M. Pinsker
Finalist, 2018 National Jewish Book Award for Modern Jewish Thought and Experience, presented by the Jewish Book Council
Unlike the synagogue, the house of study, the community center, or the Jewish deli, the café is rarely considered a Jewish space. Yet, coffeehouses profoundly influenced the creation of modern Jewish culture from the mid-nineteenth to mid-twentieth centuries. With roots stemming from the Ottoman Empire, the coffeehouse and its drinks gained increasing popularity in Europe. The “otherness,” and the mix of the national and transnational characteristics of the coffeehouse perhaps explains why many of these cafés were owned by Jews, why Jews became their most devoted habitués, and how cafés acquired associations with Jewishness. Examining the convergence of cafés, their urban milieu, and Jewish creativity, Shachar M. Pinsker argues that cafés anchored a silk road of modern Jewish culture. He uncovers a network of interconnected cafés that were central to the modern Jewish experience in a time of migration and urbanization, from Odessa, Warsaw, Vienna, and Berlin to New York City and Tel Aviv. A Rich Brew explores the Jewish culture created in these social spaces, drawing on a vivid collection of newspaper articles, memoirs, archival documents, photographs, caricatures, and artwork, as well as stories, novels, and poems in many languages set in cafés. Pinsker shows how Jewish modernity was born in the café, nourished, and sent out into the world by way of print, politics, literature, art, and theater. What was experienced and created in the space of the coffeehouse touched thousands who read, saw, and imbibed a modern culture that redefined what it meant to be a Jew in the world.
Softcover
384 pages 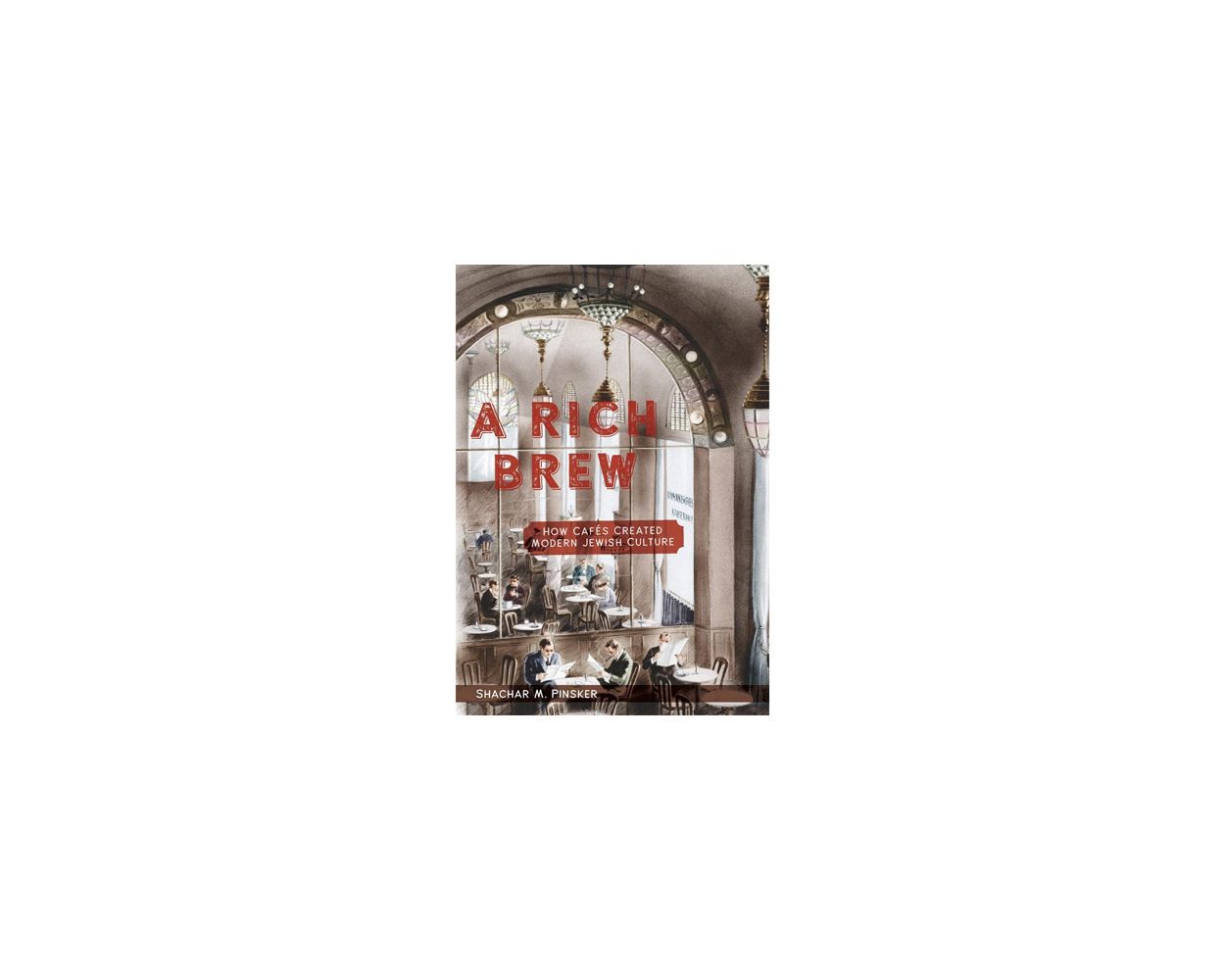