Item # : 26752
Price $16.99
Members $15.29
Overview
by Kenneth D Alford
The Looting of Europe's Treasures - and the Mystery of Their Current Whereabouts
World War II was the most devastating conflict in human history, but the tragedy did not end on the battlefields. During the war, Germany--and, later, the Allies--plundered Europe's historic treasures. Between 1939 and 1945, German armed forces roamed from Dunkirk to Stalingrad, looting gold, silver, currency, paintings and other works of art, coins, religious artifacts, and millions of books and other documents. The value of these items, many of which were irreplaceable, is estimated in the billions of dollars. The artwork alone, looted under Hitler's direction, exceeded the combined collections of the Metropolitan Museum, the British Museum, and the Louvre. As the war wound to its conclusion in 1945, occupying forces continued the looting. The story of these celebrated works of art and other vanished treasures--and the mystery of where they went--is a remarkable tale of greed, fraud, deceit, and treachery. Kenneth Alford's Nazi Plunder is the latest word on this fascinating subject.
Softcover
238 pages 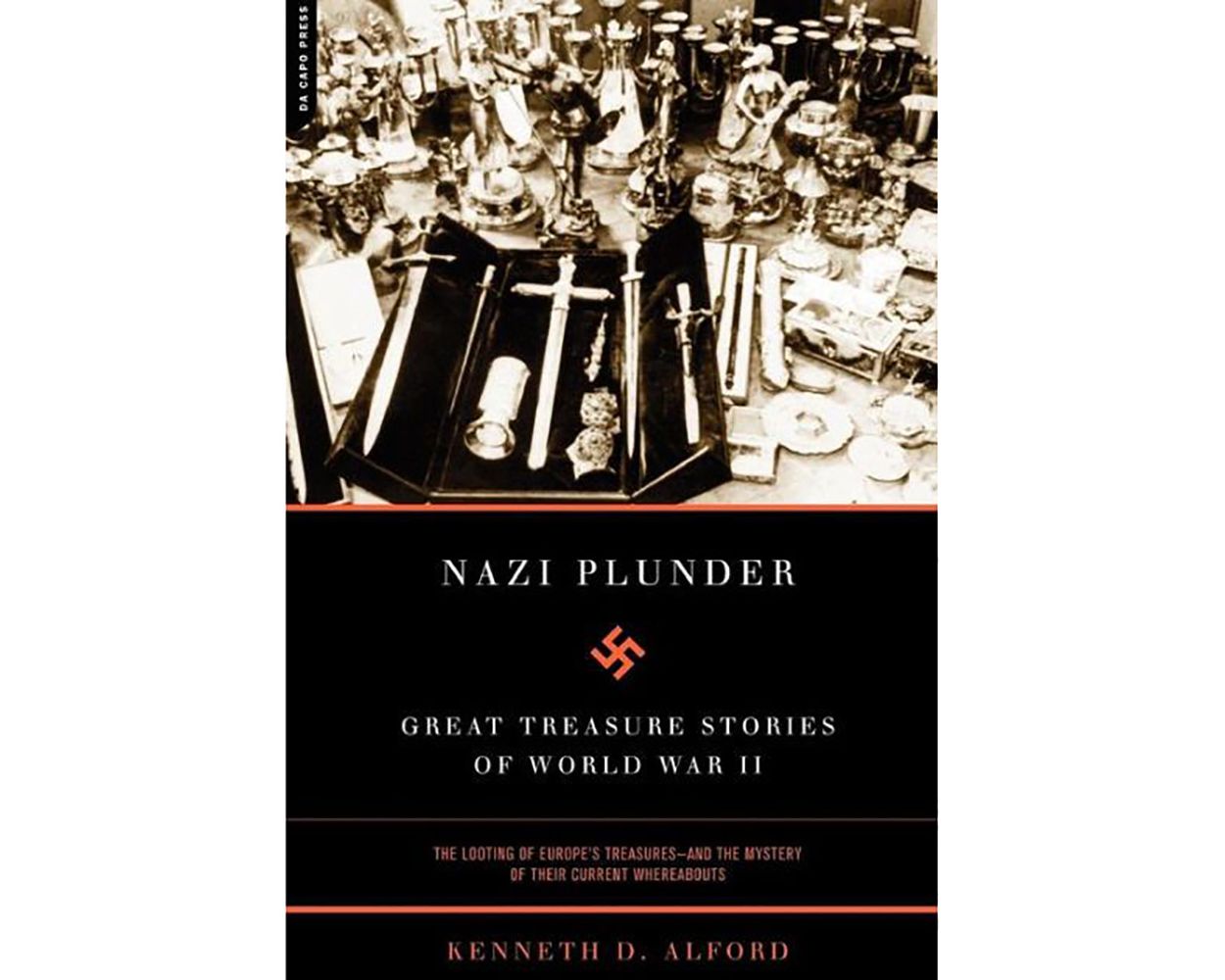