After coming to America from Germany in 1866, the Morgenthaus made history in international diplomacy, in domestic politics, and in America’s criminal justice system. With unprecedented, exclusive access to family archives, award-winning journalist and biographer Andrew Meier vividly chronicles how the Morgenthaus amassed a fortune in Manhattan real estate, advised presidents, advanced the New Deal, exposed the Armenian genocide, rescued victims of the Holocaust, waged war in the Mediterranean and Pacific, and, from a foundation of private wealth, built a dynasty of public service. In the words of former mayor Ed Koch, they were “the closest we’ve got to royalty in New York City.”

Lazarus Morgenthau arrived in America dreaming of rebuilding the fortune he had lost in his homeland. He ultimately died destitute, but the family would rise again with the ascendance of Henry, who became a wealthy and powerful real estate baron. From there, the Morgenthaus went on to influence the most consequential presidency of the twentieth century, as Henry’s son Henry Jr. became FDR’s longest-serving aide, his Treasury secretary during the war, and his confidant of thirty years. Finally, there was Robert Morgenthau, a decorated World War II hero who would become the longest-tenured district attorney in the history of New York City. Known as the “DA for life,” he oversaw the most consequential and controversial prosecutions in New York of the last fifty years, from the war on the Mafia to the infamous Central Park Jogger case.

The saga of the Morgenthaus has lain half hidden in the shadows for too long. At heart a family history, Morgenthau is also an American epic, as sprawling and surprising as the country itself. 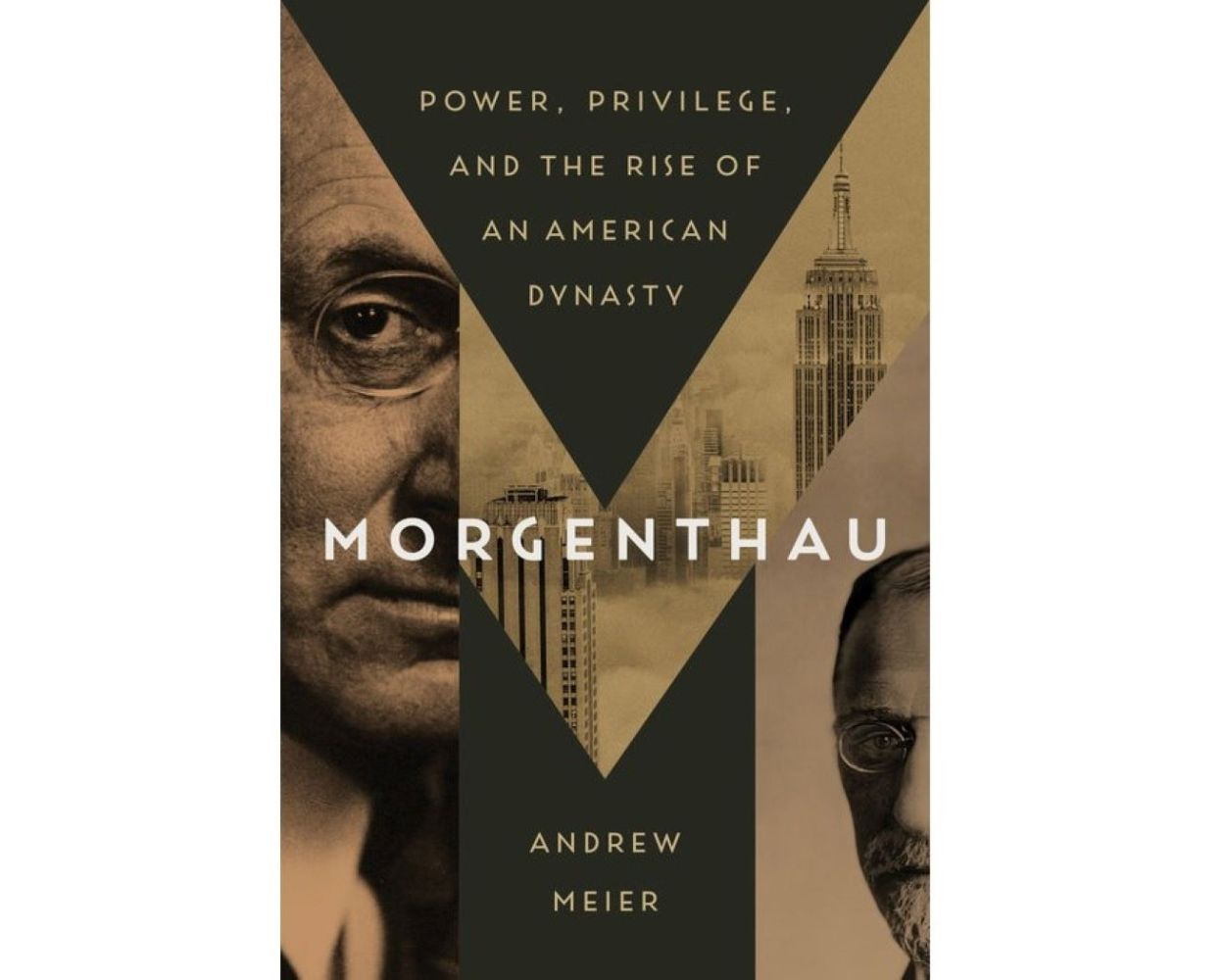