Lilyville: Mother, Daughter, and the Other Roles I've Played

Item
102832
Price $29.00
Members $26.10
Overview
by Tovah Feldshuh
From Golda to Ginsburg, Yentl to Mama Rose, Tallulah to the Queen of Mean, Tovah Feldshuh has always played powerful women who aren't afraid to sit at the table with the big boys and rule their world. But offstage, Tovah struggled to fulfill the one role she never auditioned for: Lily Feldshuh's only daughter. Growing up in Scarsdale, NY in the 1950s, Tovah—known then by her given name Terri Sue—lived a life of piano lessons, dance lessons, shopping trips, and white-gloved cultural trips into Manhattan. In awe of her mother's meticulous appearance and perfect manners, Tovah spent her childhood striving for Lily's approval, only to feel as though she always fell short. Lily's own dreams were beside the point; instead, she devoted herself to Tovah's father Sidney and her two children. Tovah watched Lily retreat into the roles of the perfect housewife and mother and swore to herself, I will never do this.
When Tovah shot to stardom with the Broadway hit Yentl, winning five awards for her performance, she still did not garner her mother's approval. But, it was her success in another sphere that finally gained Lily's attention. After falling in love with a Harvard-educated lawyer and having children, Tovah found it was easier to understand her mother and the sacrifices she had made during the era of the women's movement, the sexual revolution, and the subsequent mandate for women to "have it all." Beloved as he had been by both women, Sidney's passing made room for the love that had failed to take root during his life. In her new independence, Lily became outspoken, witty, and profane. "Don't tell Daddy this," Lily whispered to Tovah, "but these are the best years of my life." She lived until 103.
In this insightful, compelling, often hilarious and always illuminating memoir, Tovah shares the highs and lows of a remarkable career that has spanned five decades, and shares the lessons that she has learned, often the hard way, about how to live a life in the spotlight, strive for excellence, and still get along with your mother. Through their evolving relationship we see how expectations for women changed, with a daughter performing her heart out to gain her mother's approval and a mother becoming liberated from her confining roles of wife and mother to become her full self.
Hardcover
320 pages 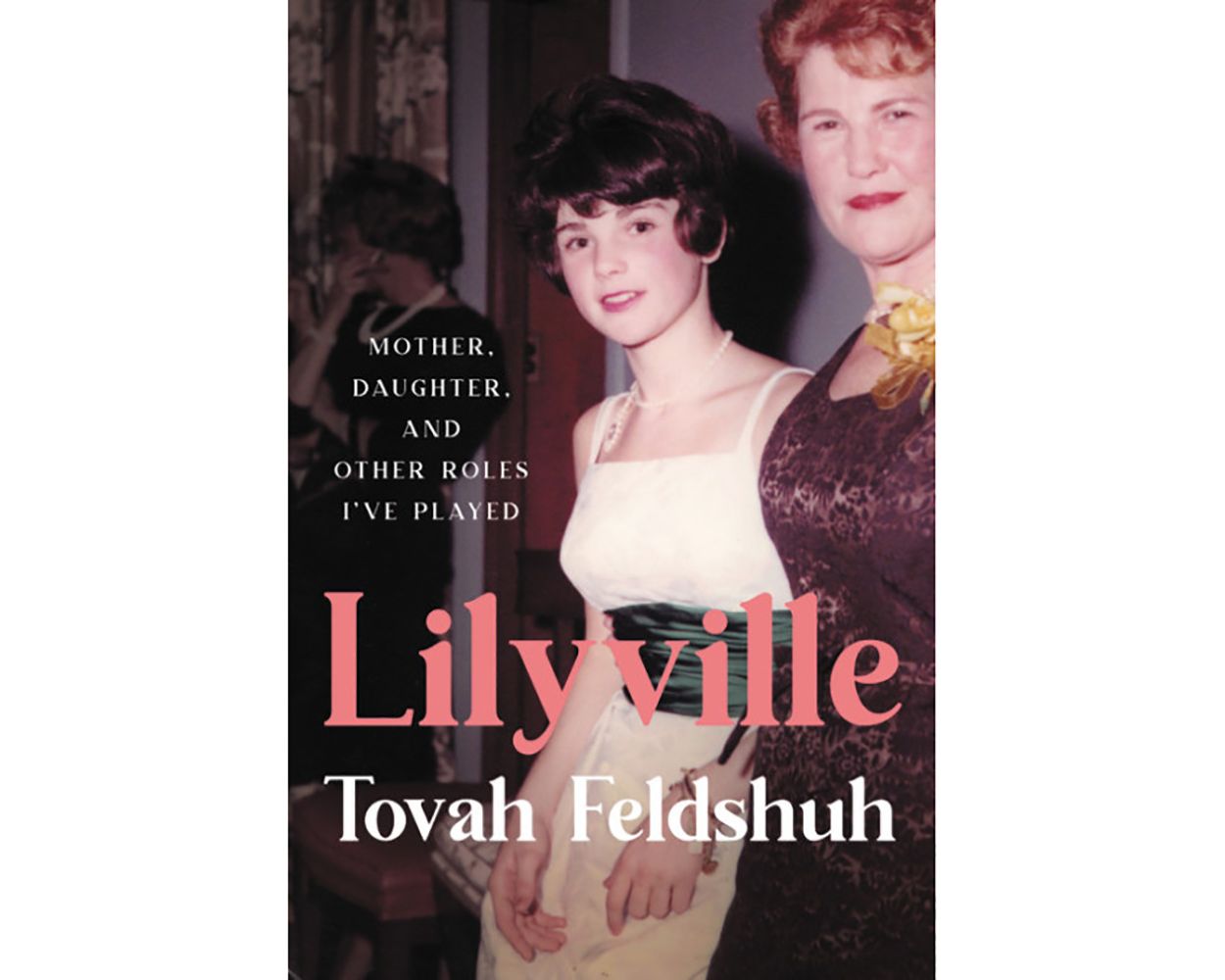