Item
103217
Price $40.00
Members $36.00
Overview
by Jonas Mekas
An original bilingual French/English sound piece conceived as a retrospective diary.
To Petrarca is a book and CD set consisting of a sound diary and an original sound piece culled from Jonas Mekas’ personal archives, originally broadcast on radio France Culture on June 29th, 2003. It is expanded in the accompanying book by his personal drawings, photos and correspondence. In this work, Mekas offers us images and sounds following a structure similar to his pioneering film diaries. To Petrarca works as a sound diary with images and sounds following a structure similar to Mekas‘ pioneering film diaries. Born in Semeniškiai (Lithuania), Jonas Mekas (1922–2019) bought his first Bolex camera on his arrival in New York in 1949 and began to record moments of daily life. He was the village voice columnist for the Movie Journal, founded and edited Film Culture magazine with his brother Adolfas, and founded the Film-Makers’ Cooperative and Anthology Film Archives. His work later inspired many artists and film makers, such as Jim Jarmusch and Martin Scorsese, who recognized his influence. Mekas‘ films and archive material have been exhibited extensively throughout the world: at Documenta 11; the Venice Biennale 2005; MoMA PS1, New York; Museum Ludwig, Cologne; Baltic Art Center, Visby; and the Metropolitan Museum of Photography, Tokyo, among other venues.
The exhibition "Jonas Mekas: The Camera Was Always Running" was on view at the Jewish Museum February 18 to June 5, 2022. The Jewish Museum presented the first U.S. museum survey of the Lithuanian-born filmmaker, poet, critic, and institution-builder who helped shape the avant-garde in New York City and beyond.
Paperback
62 pages 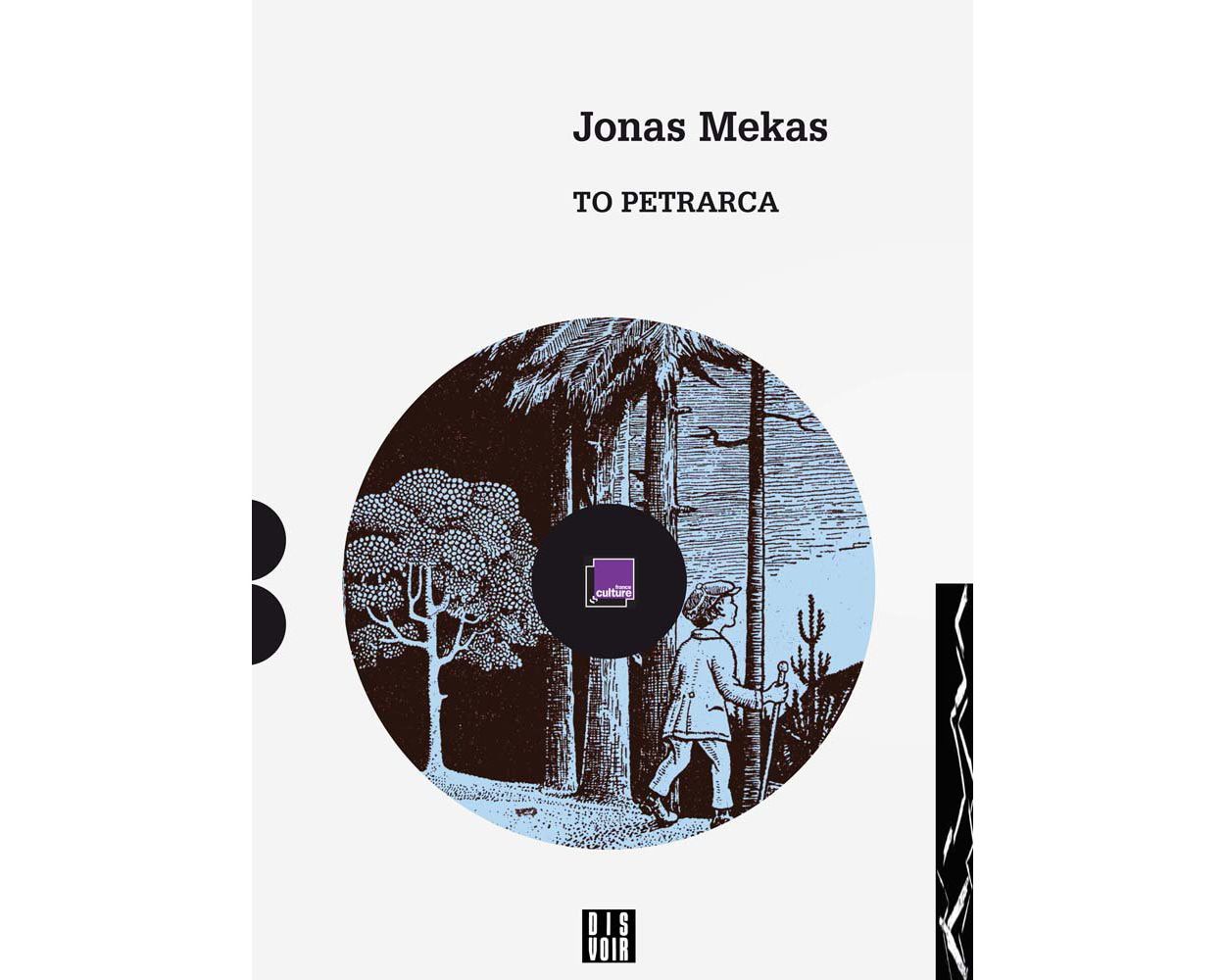