Item # : 32298
Price $16.00
Members $14.40
Overview
An Unorthodox Hall of Fame, by Franklin Foer, Marc Tracy
Jewish Jocks: An Unorthodox Hall of Fame is a timeless collection of biographical musings, sociological riffs about assimilation, first-person reflections and, above all, great writing on some of the most influential and unexpected pioneers in the world of sports. Featuring work by today's preeminent writers, these essays explore significant Jewish athletes, coaches, broadcasters, trainers, and even team owners (in the finite universe of Jewish Jocks, they count!).
Contributors include some of today's most celebrated writers covering a vast assortment of topics, including David Remnick on the biggest mouth in sports, Howard Cosell; Jonathan Safran Foer on the prodigious and pugnacious Bobby Fischer; Man Booker Prize-winner Howard Jacobson writing elegantly on Marty Reisman, America's greatest ping-pong player and the sport's ultimate showman.
Deborah Lipstadt examines the continuing legacy of the Munich Massacre, the 40th anniversary of which coincided with the 2012 London Olympics. Jane Leavy reveals why Sandy Koufax agreed to attend her daughter's bat mitzvah. And we learn how Don Lerman single-handedly thrust competitive eating into the public eye with three pounds of butter and 120 jalapeño peppers. These essays are supplemented by a cover design and illustrations throughout by Mark Ulriksen.
Softcover
304 pages 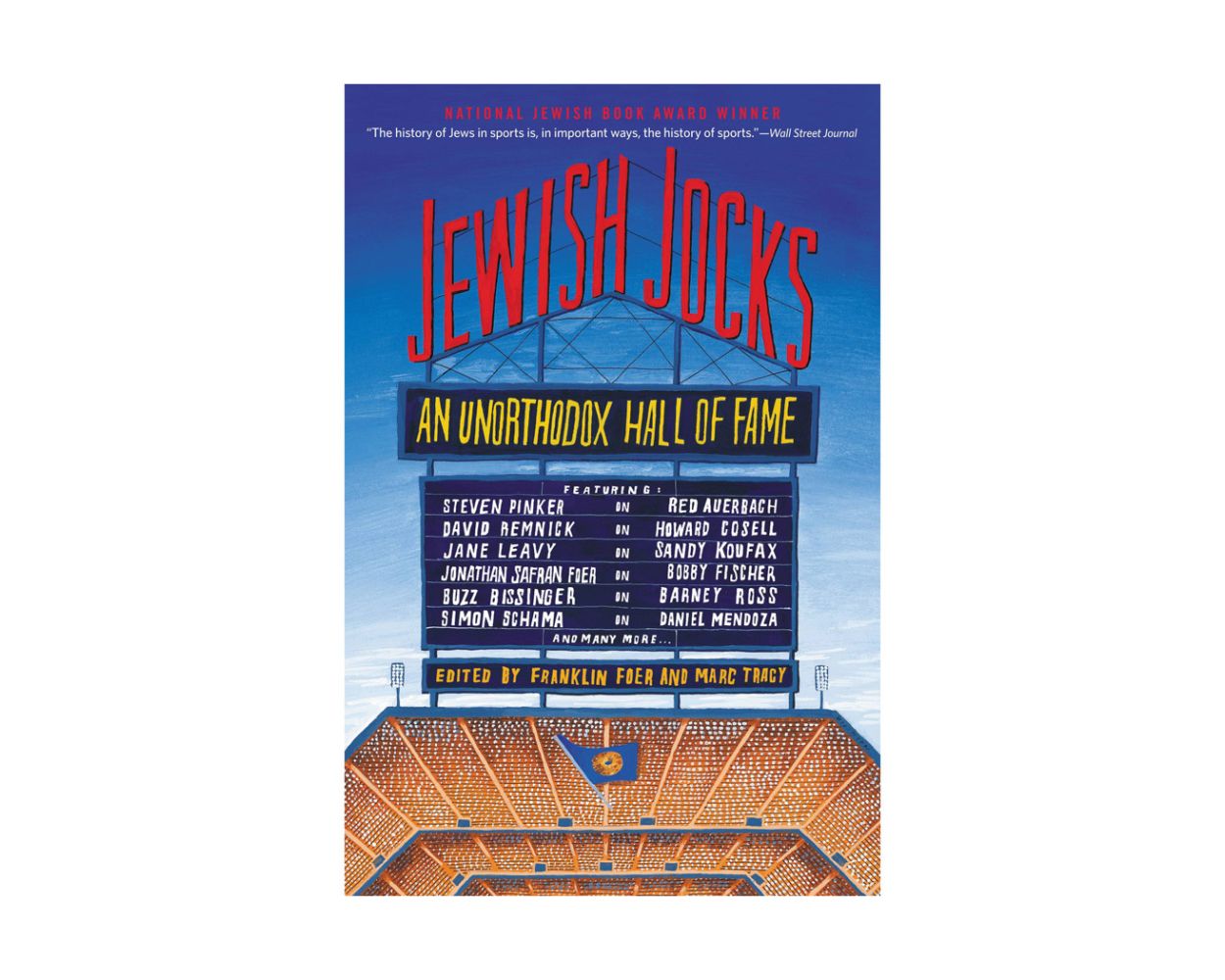