Here All Along: Finding Meaning, Sprituality, and a Deeper Connection to Life--in Judaism

After a decade as a political speechwriter—serving as head speechwriter for First Lady Michelle Obama, a senior speechwriter for President Barack Obama, and chief speechwriter for Hillary Clinton on her 2008 presidential campaign—Sarah Hurwitz decided to apply her skills as a communicator to writing a book . . . about Judaism. And no one is more surprised than she is.

Hurwitz was the quintessential lapsed Jew—until, at age thirty-six, after a tough breakup, she happened upon an advertisement for an introductory class on Judaism. She attended on a whim, but was blown away by what she found: beautiful rituals, helpful guidance on living an ethical life, conceptions of God beyond the judgy bearded man in the sky—none of which she had learned in Hebrew school or during the two synagogue services she grudgingly attended each year. That class led to a years-long journey during which Hurwitz visited the offices of rabbis, attended Jewish meditation retreats, sat at the Shabbat tables of Orthodox families, and read hundreds of books about Judaism—all in dogged pursuit of answers to her biggest questions. What she found transformed her life, and she wondered: How could there be such a gap between the richness of what Judaism offers and the way so many Jews like her understand and experience it?

Sarah Hurwitz is on a mission to close this gap by sharing the profound insights she discovered on everything from Jewish holidays, ethics, and prayer to Jewish conceptions of God, death, and social justice. In this entertaining and accessible book, she shows us why Judaism matters and how its message is more relevant than ever, and she inspires Jews to do the learning, questioning, and debating required to make this religion their own. 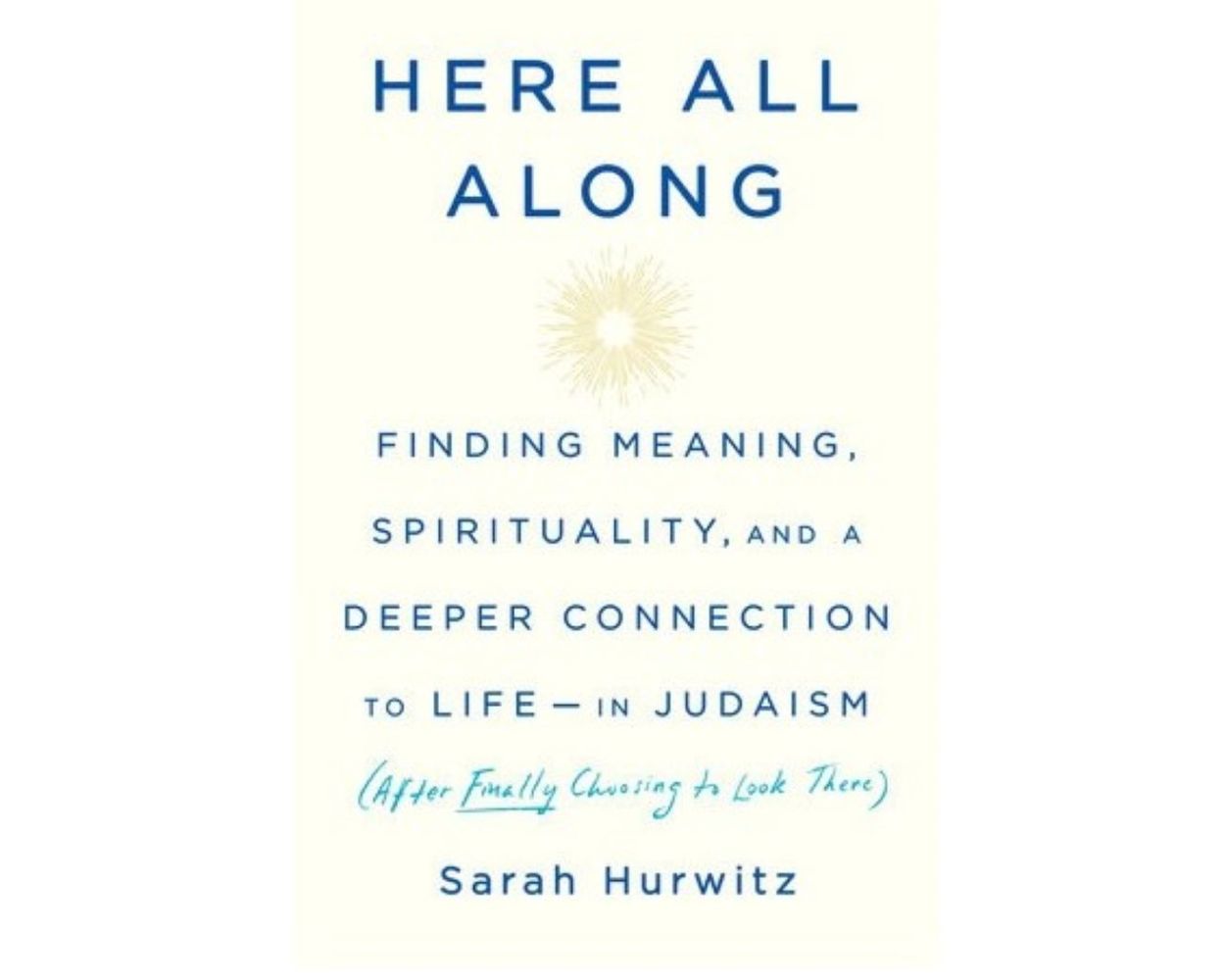